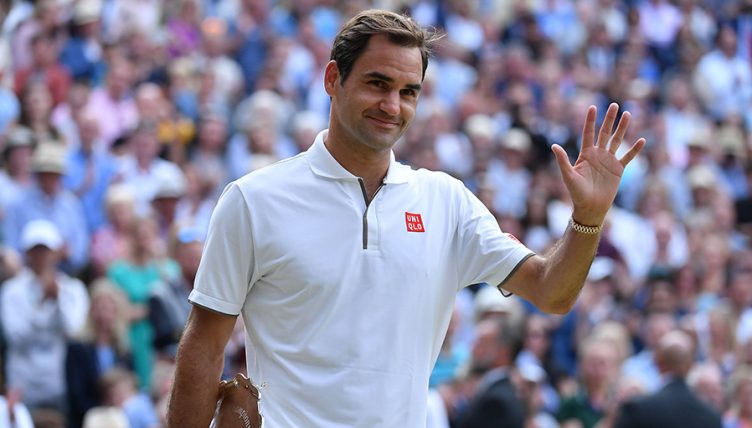 Roger Federer says he is sure he will play until Wimbledon 2020, but has refused to commit to any longer than that for now.

The 38-year-old has failed to win any of his last six Grand Slams as time appears to have finally caught up with him a little.

And, speaking to the Swiss press, he admits that there have been discussions about when and how to bring his career to an end – with the Tokyo Olympics featuring prominently in his thoughts.

“Inside myself I decided that I want to play until Wimbledon,” Federer said.

“Now I am busy about making a choice for Tokyo. I already discussed about it with my team and I asked how they see it.

“I also spoke with Mirka (his wife). I will definitely take a decision over the next weeks.

“For me it’s just important to have a stretch of tournaments and enjoy a break, have enough time for my family.

Federer is heading to South America in November to play some exhibition matches, but he has vowed not to let it interfere with his preparations for what could be his last season.

“I said I can do it only if I have a two-week break,” Federer added. “So I discussed about it with my fitness coach Pierre Paganini.

“I normally start the preseason training on December 4 and this time it will be 11. Everything is agreed.

“I do not have to be 100 percent ready for the ATP Cup. My goal is the Australian Open.”