‘I would’ve played Monte-Carlo if not for the coronavirus,’ says Kevin Anderson in positive injury update 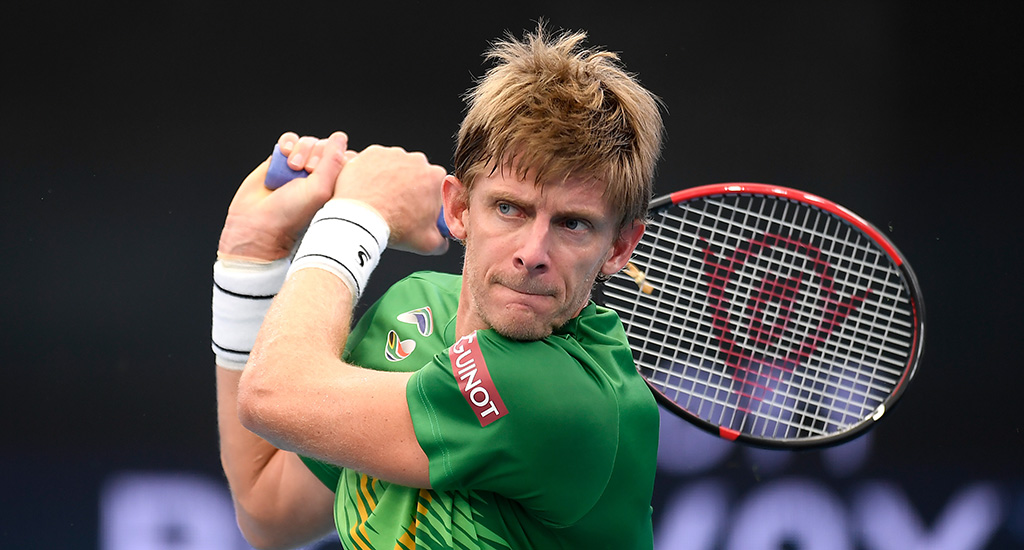 Kevin Anderson says he is essentially over his knee injury and would have returned for clay season had the coronavirus crisis not intervened.

The South African endured a terrible 2019 due to injury, and was forced to undertake knee surgery earlier this year after an unsuccessful comeback attempt in Australia.

However, he has issued a positive fitness update, saying he is now ready to play again – whenever that might be.

“I think it’s been really successful so far. I probably would have been ready for Monte-Carlo and the clay-court season.

“Obviously that’s not going to happen anymore, so we just had to readjust and now I’ll be at home and I feel like the toughest part of getting over the surgery and recovery has been done.

“I feel quite confident where I am right now and I can maintain as much as I can while not being able to train properly and hopefully things settle down and it’s more safe to go outside, I’ll be able to resume and get back with things.”

Anderson’s new challenge is now the same as everyone’s: getting through the coronavirus pandemic safely.

“Obviously now it’s two things: ‘A’ was getting over my surgery, which I feel I was doing a really good job with.

“[Then] we are faced with a sort of unprecedented time and obviously just like a lot of other players have expressed, the concern is more for globally getting this under control for many people.

“I think it’s bigger than our sport right now.”