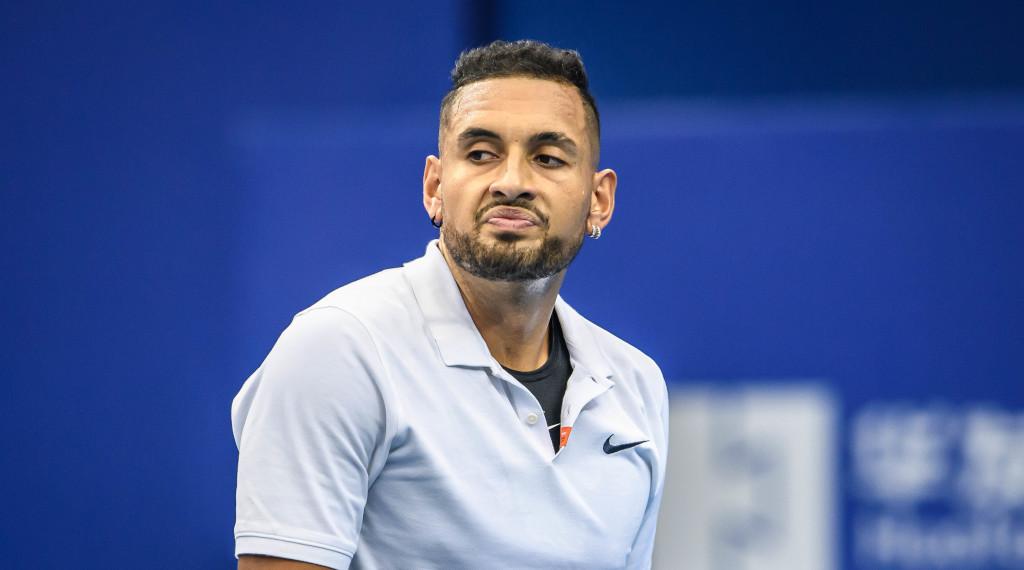 It has been a little quiet on the Nick Kyrgios front in recent weeks, but fear not as the Australian is back in the news after slamming Casper Ruud in a social media post.

The controversy started back at the Rome Masters in May this year when Kyrgios was defaulted during their second round match after the world No 30 went on a bit of a rampage.

The Australian smashed a racket, kicked a bottle, threw a chair and walked off the court during their clash.

He was disqualified and fined, but Ruud was quite outspoken after the match as he urged authorities to ban the controversial Australian for a lengthy period.

And the topic was brought back up this week when the Norwegian was interviewed by Tennisportalen.

“I saw that he wrote a little about it,” Ruud said. “Okay, he got disqualified but if we look at the head-to-head between me and Kyrgios it’s 1-0 to me. That means I’ve won against him?

“He can say as much as he wants about me getting disqualified but it still says 1-0 to me. I don’t know, he was totally crazy when I played him.

Kyrgios, of course, was never going to take that lying down and he responded on Twitter.

“Hey @CasperRuud98 next time you have something to say, I would appreciate you say it to my face,” he wrote.

“I’m sure you wouldn’t run your mouth so much after that. Until then I will continue to rather watch paint dry (than) watch you play tennis, boring af.”

But again, I also understand why you have to keep my name in your mouth, because people dont even realise that you play tennis 😂 goodluck in Milan champ x

The follow-up Tweet read: “But again, I also understand why you have to keep my name in your mouth, because people dont even realise that you play tennis 😂 good luck in Milan champ x.”