‘Nobody forces you to play,’ says Dominic Thiem when asked about Benoit Paire’s conduct 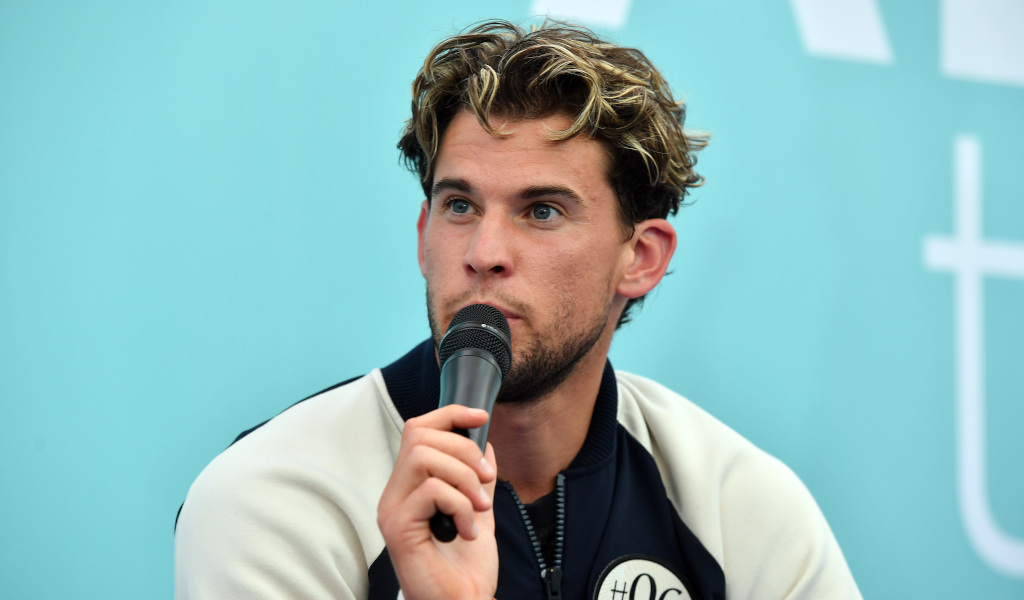 He has been very open the struggles of life on the ATP Tour during the Covid-19 era, but Dominic Thiem says he can’t condone Benoit Paire’s behaviour in recent months.

The coronavirus pandemic has had a major impact on all walks of life and many tennis players have revealed in recent months that the health and safety restrictions that have been imposed are starting to take its toll.

Thiem himself took some time out after the Dubai Tennis Championships in March as he struggled mentally and physically, admitting that the bubble life has become too much.

In an interview with El Pais, he said: “It is not easy, of course. It is difficult for everyone, because we are used to playing with stands full of fans, to travel freely from one city to another without difficulties.

“Now we play in empty stadiums, and every trip is complicated, and besides, life in the bubble is not fun at all.

“I understand that there are many players who find it difficult, but I also think that this will not last forever, that at some point things will return to normal.”

Besides Thiem, the likes of Novak Djokovic, Alexander Zverev and Paire have also opened up about their struggles.

Paire, though, has been the most vocal as he feels the circuit has become “rotten” adding that “tennis is not my priority” and “getting out of the bubble is the only goal I have at every tournament”.

The Frenchman has also been involved in several altercations with officials and has lost 10 out of 11 matches this year.

Asked if he understand Paire’s behaviour in recent months, Thiem replied: “No, I don’t understand. If you don’t want to play, you stay at home. If you are not motivated, nobody forces you to play.

“I think what I did is better: I took some time out, cancelled my participation in three or four tournaments, and at some point the motivation returns.

“Once you get out on the track, I think you should be able to compete, even if you are not 100 percent. But if you don’t feel like playing, you better take a vacation.”