‘I’m curious myself!’ – Roger Federer says he’s as much in the dark about when he’ll retire as anyone 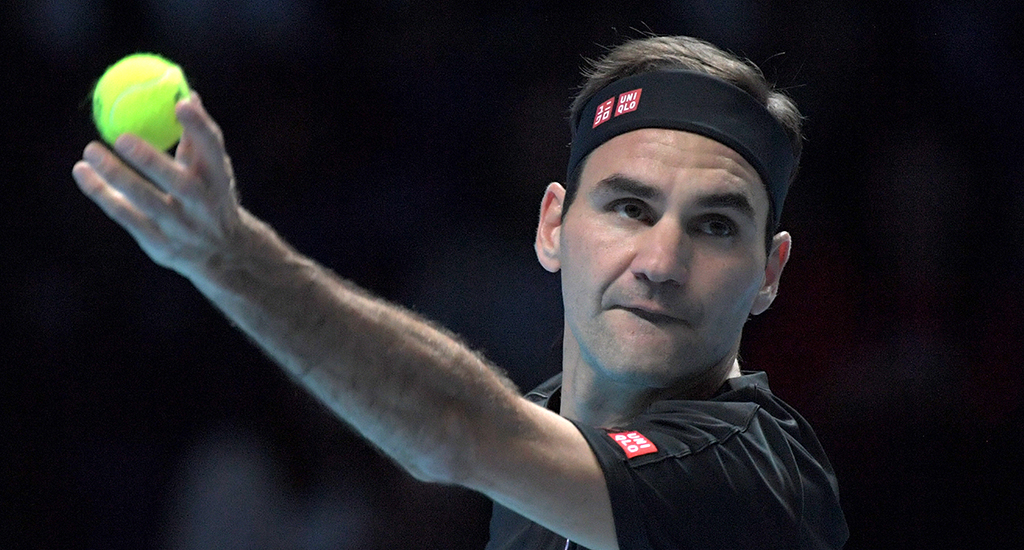 Roger Federer says he is as much in the dark about when he will retire as anyone else after being pushed on the question by a Swiss newspaper.

Federer will turn 39 midway through next season, but is showing no signs of easing off with him committing to a packed schedule that includes Roland Garros and the Olympics.

Questions about his retirement date have cropped up regularly in recent years, but it doesn’t appear to be anything Federer can shed any light on just yet.

“Usually only when asked how long I will play,” Federer told Tages Anzeiger when asked how often he thinks about retirement. “I don’t know that either. I’m curious myself.

“What I know is that the past 20, 25 years have passed in a flash. When I was 14, I was at the Orange Bowl, the World Junior Championship.

“It was taking place this week and Tony’s son [Godsick] was playing. Then you think back to your time as a 14-year-old.

“Now I’m sitting here at 38 and ask myself: is almost everything over? If so, it would have happened really quickly. But that’s also a nice thought.

“They say yes: time flies when you’re having fun. That’s how it was with me. I had wonderful years in the tennis circus.

“And afterwards I will experience a lot of nice things. But it is already like this: I will miss the tour, the tennis family, if it gets this far.”

Federer, though, is not trying to avoid thinking about retirement. On the contrary: he is trying to use them.

“I don’t want to push these thoughts away from me. They are part of it, they are real,” he added.

“They should also make me think that I feel gratitude for what I was able to experience. And they can also be a motivation.

“You can encourage me to think about what I could do differently to stay on tour longer. It is important to deal with your fears.

“As a tennis player, you need to know your strengths and weaknesses. If you are ignorant and think you have no weaknesses and are the best anyway, it will not go well.

“It is important to have a healthy self-confidence. But you also have to be able to assess yourself well. As a player and as a person. The weaknesses are part of it.”