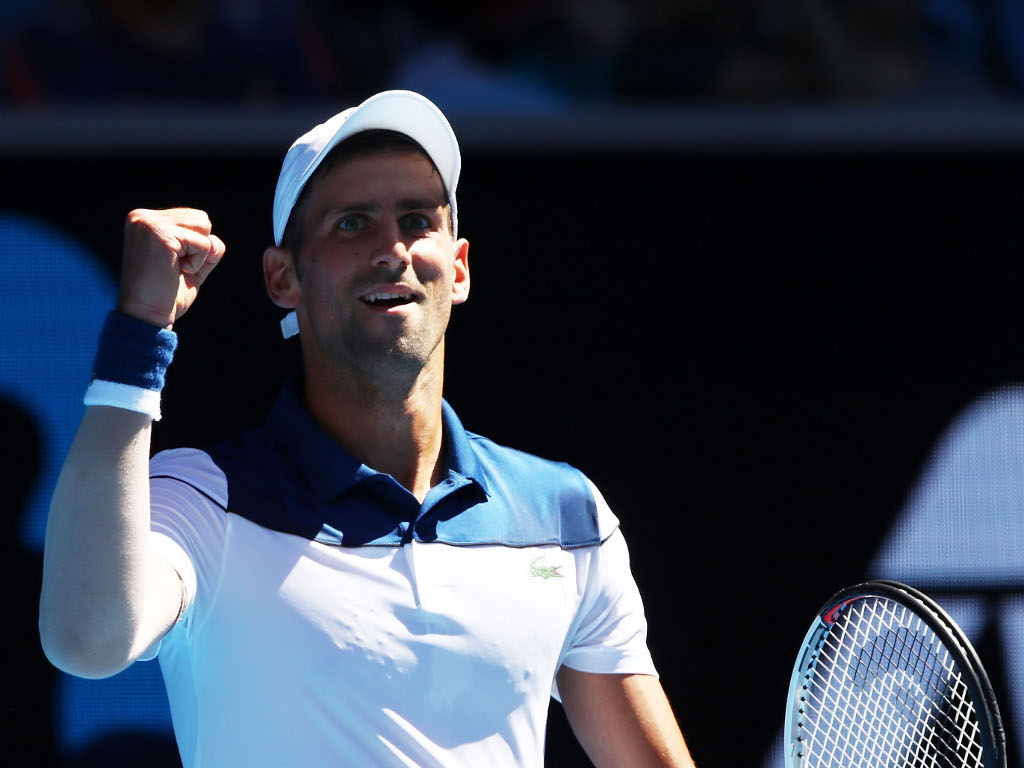 The season’s first ATP World Tour Masters 1000 event takes place at Indian Wells over the next week or so, and it should be quite the spectacle.

The 96-player jamboree, which begins on Thursday in California, sees both Roger Federer and Novak Djokovic vying for a record sixth title.

In the past 12 months Federer has gone way beyond proving he can still hang with the top dogs on the Tour. He is the top dog, and brings a perfect 12-0 record for 2018 to the event having already landed titles at the Australian Open and in Rotterdam.

The sentimental favourite is the bookies favourite, big time, but the Swiss is under pressure too as Rafael Nadal would return to the World No 1 spot if the great man fails to reach the semi-finals. 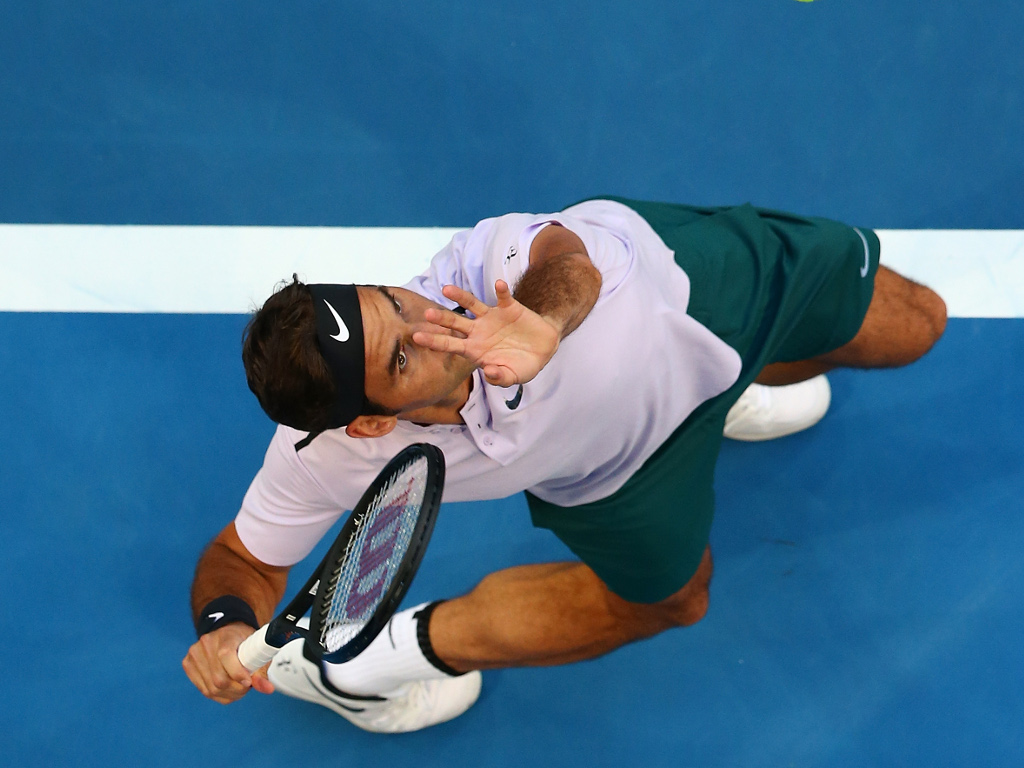 Nadal himself has announced that he will miss Indian Wells and Miami, and so while Federer is favourite his path to glory looks anything but straightforward. If the seeds hold, he would face either Tomas Berdych or Dominic Thiem in the last eight.

Thiem is a serious, serious talent who won the Argentina Open last month while Berdych has beaten Federer six times in the past, with five of those wins coming on hard courts.

Such has been his utter dominance so far this season though it’s really difficult to build a case against Federer.

But humour me for a moment, close your eyes and at least entertain the possibility that someone else could win the thing. For a start he looks short at 6/5 in a field as strong as this. His main danger, if fully fit of course, remains Novak Djokovic.

Nole loves the gritty, slow hard courts at Indian Wells and he might be worth a punt at 7/1. He’s been really unlucky with injuries for over a year now and as the number 10 seed he has not got a favourable draw.

Djokovic is nothing if not tenacious however, the kind of character who if you threw him to the wolves would come back leading the pack.

He has looked good in practice over the past few days and has proven time and again that he’s got the game to beat Federer when at his very best. He also has five Indian Wells titles in his pocket, so will carry our cash this week.

If it’s not going to be Federer from the top half of the draw then Grigor Dimitrov would be worth at least an each-way interest at 16/1.

The Bulgarian is one of the ATP’s bona fide big beasts these days and even though he has yet to beat Roger, he’s dusted almost everyone else in that half of the draw and should be able to rip that fabled forehand all over these slowing hard courts. 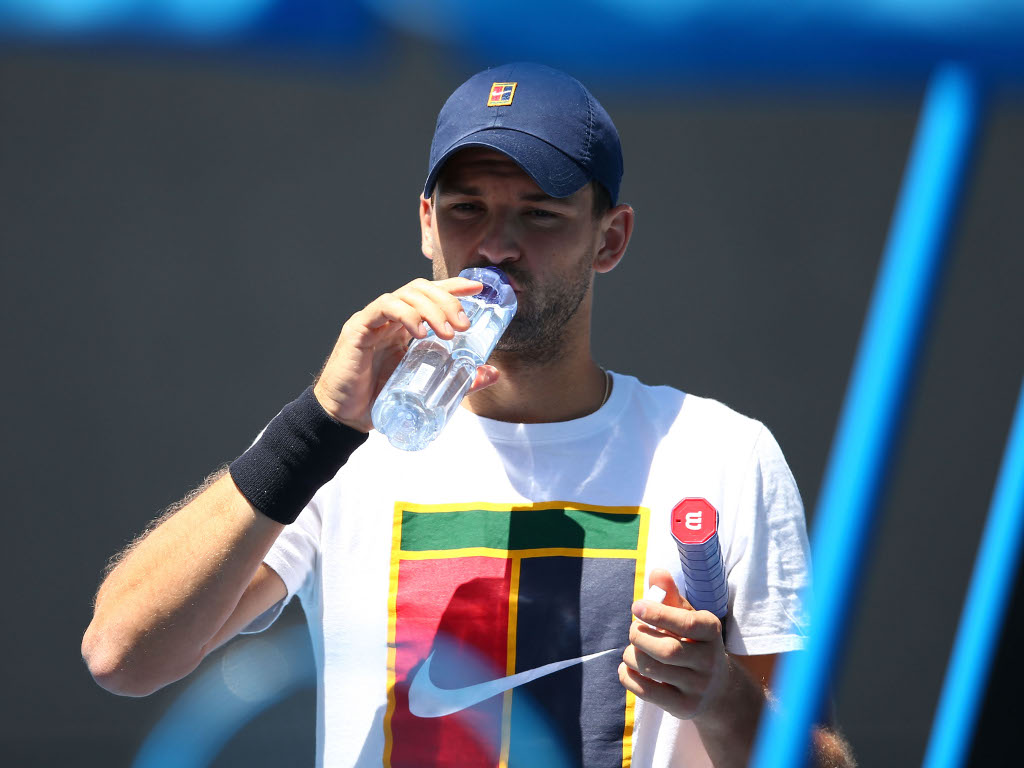 One other interesting bet is the 5/2 available on two-time Masters 1000 champion Alexander Zverev to win his quarter. His path to the last eight in the bottom half of the draw features a possible clash with Milos Raonic and then either Diego Schwartzman, or new British number one Kyle Edmund.

The young gun-slinger, whose hammer serve should win him plenty of cheap points on this type of track, won’t be losing sleep over the prospect of facing any of that little lot and while a title win may be beyond him, the German prodigy has the game to go deep in the desert.

During an interview earlier this week Zverev said, rather ominously, “For me this is where the season really starts,” so 5/2 about him winning his quarter looks worth nibbling.