Indian Wells betting: Where to put your money in final few days 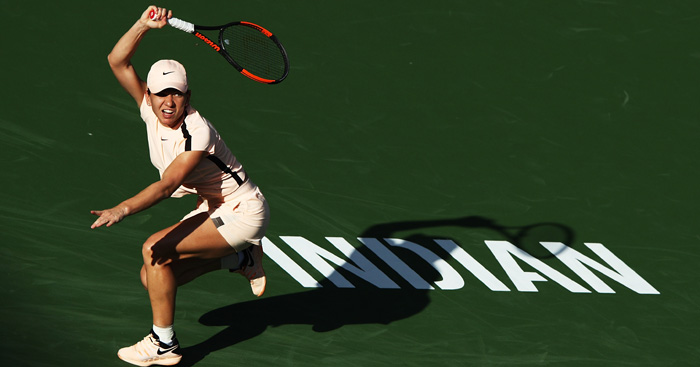 On a week which includes the Cheltenham festival, Champions League football and the Paralympics, tennis can often be overlooked by sports fans and gamblers.

But don’t worry, Tennis365 has got you covered as we take a look at the final few days of the BNP Paribas Open.

Unsurprisingly, the defending champion Roger Federer is still the outright favourite to win the men’s tournament with most bookmakers offering a tasty price of 4/6.

The Swiss maestro has enjoyed a trouble-free route to the Last 16 stage after comfortably dispatching Federico Delbonis and Filip Krajinovic. He now prepares to take on Jeremy Chardy in a game which sees him as a massive 1/20 favourite. 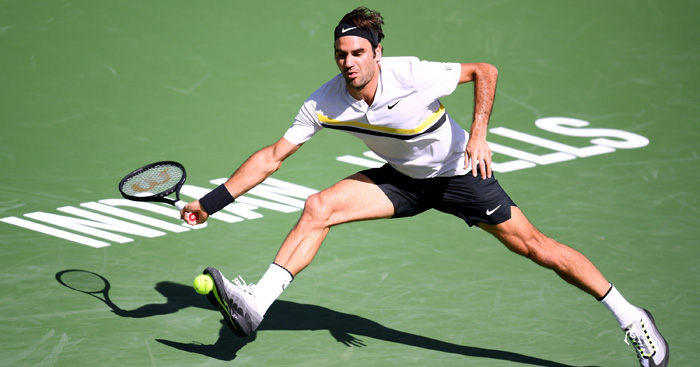 Who are the dark horses?

One man who the bookies seem to like the look of is Juan Martin Del Potro. The Acapulco Open winner is currently second favourite ahead of his third round match with David Ferrer.

Kevin Anderson, who lost the final in Mexico to Del Potro, is yet to lose a set in California. At 18/1 the South African is far from favourite but is certainly capable of springing a surprise, as shown last month in New York. 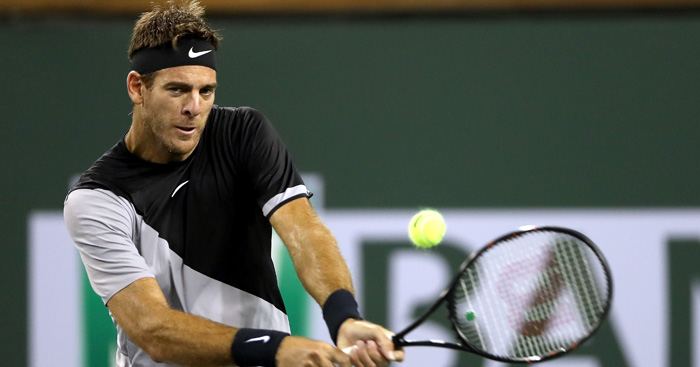 Another man who needs a mention is Marin Cilic. Priced at 9/1, the Croatian is one to watch out for. With the likes of Djokovic, Zverev and Dimitrov all out of the competition, the odds for the 2014 US Open Champion have been tumbling.

The bookies are very much undecided when it comes to the women’s draw at the Indian Wells. However, when looking at the odds, there are four key names which are highly fancied. Those are: Simona Halep 3/1, Caroline Wozniacki 4/1, Angelique Kerber 6/1 and Karolina Pliskova 6/1.

World number one, Halep, is the favourite to win her second title in California but do keep your eyes peeled on the prices. While most bookmakers are offering 3/1, BetVictor is going all out and currently offering a mammoth 10/3 on the Romanian. 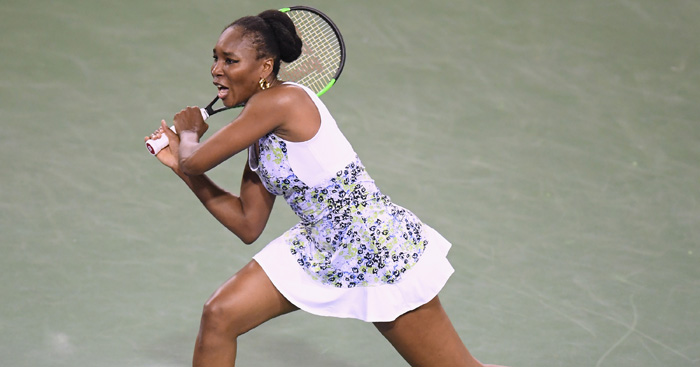 With very little in it, perhaps it is worth taking a chance on one of the outsiders. Despite picking up a victory over her sister this week, Venus Williams is only the fifth favourite and priced at 15/1.

Plus let’s not forget about Naomi Osaka. The Japanese player made headlines this week by eliminating both Maria Sharapova and Agnieszka Radwanska. The 20 year old is on fire and with 12/1 odds, she is worth a shot.