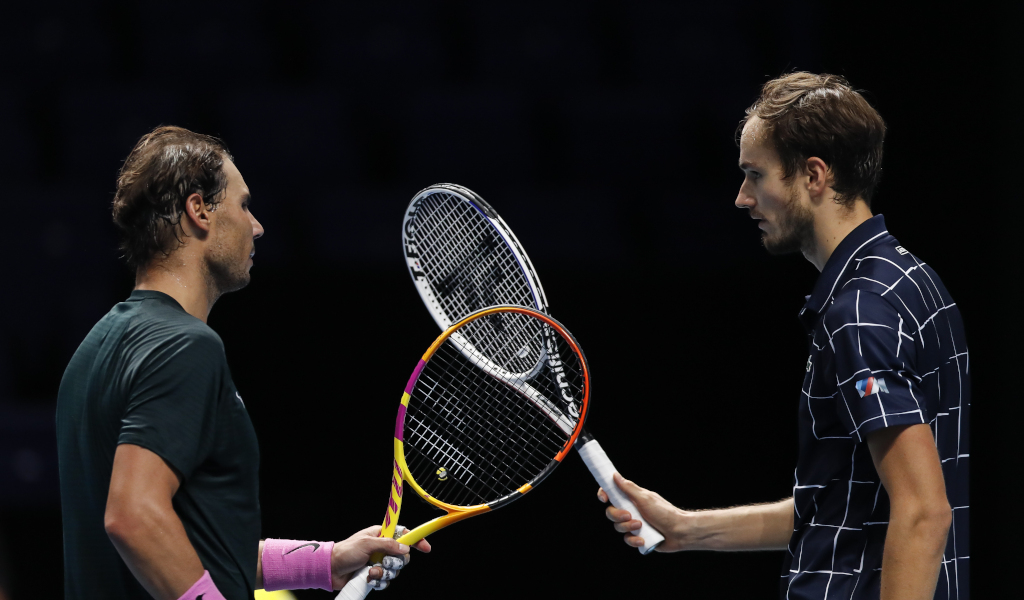 The top half of the Indian Wells draw could have some tasty matches as it features world No 1 Daniil Medvedev, Australian Open champion Rafael Nadal, fifth seed Stefanos Tstisipas and defending champion Cameron Norrie.

Medvedev and Nadal have already met twice this year with the latter winning the final in Melbourne and the semi-final in Acapulco and they could meet again in the last four of the BNP Paribas Open.

The top-ranked Medvedev, who will play in his first tournament since becoming world No 1, will open his campaign against either Alexei Popyrin from Australia or a qualifier while he could meet rising star Carlos Alcaraz or 15th seed Roberto Bautista Agut in the fourth round.

A possible quarter-final against Tsitispas, who faces either Jack Sock or Juan Manuel Cerundolo first up, is on the cards as the Greek is the highest-ranked player in Section 2, but 2021 champion Norrie is likely to stand in the way of Tsitispas and a place in the last eight.

British No 1 Norrie will take on either Pedro Martinez or a qualifier in the second round.

Fourth seed Nadal faces a tricky opener as he could take on up and coming American Sebastian Korda in his opener while British No 2 Dan Evans could be a third-round opponent with 13th seed Denis Shapovalov projected to be his fourth-round rival. Eighth seed Casper Ruud or 10th seed Jannik Sinner could await in the quarter-final.

Round 2 @BNPPARIBASOPEN draw for Top 8 seeds:

The bottom half is surprisingly led by world No 2 Novak Djokovic, who has been included in the draw as he is awaiting an American visa. Just a few weeks after admitting that he won’t travel to the United States, Djokovic appears to be set to feature in the tournament.

The 20-time Grand Slam winner will take on either Jordan Thompson or David Goffin in the second round while former world No 1 Andy Murray, who faces a qualifier in round one before a possible clash against 31st seed Alexander Bublik, could await in the third round.

Diego Schwartzman is the other heavyweight in Section 8 while seventh seed Andrey Rublev is the projected quarter-final opponent and third seed Alexander Zverev a likely semi-final rival.

Zverev is projected to meet Pablo Carreno Busta in the fourth round while a clash against either sixth seed Matteo Berrettini or ninth seed Felix Auger-Aliassime could be on the cards in the quarter-final.