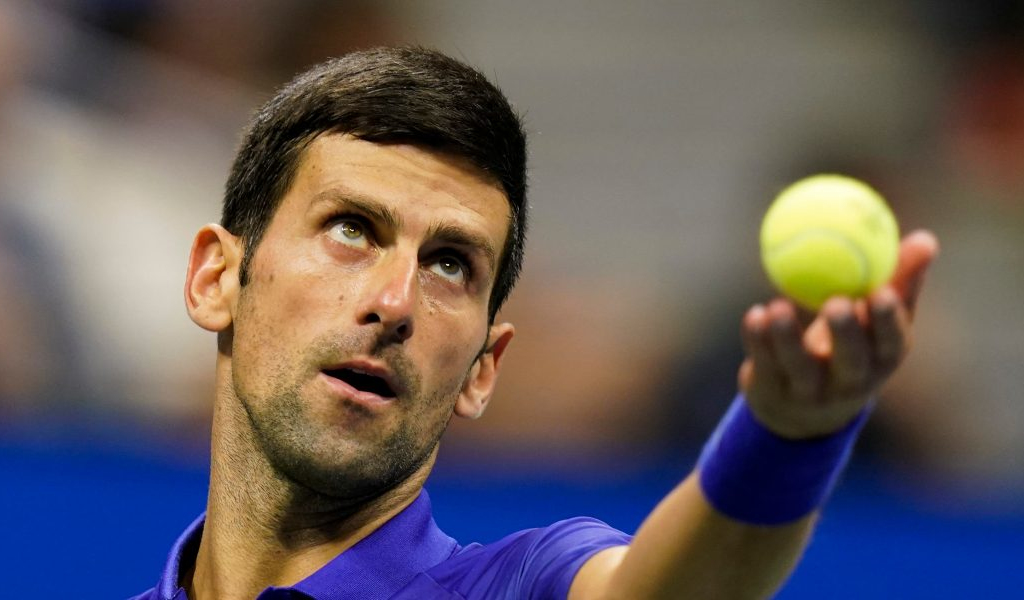 Indian Wells Open organisers are doing “everything” to help Novak Djokovic to compete in the ATP Masters 1000 event in April and tournament director Tommy Haas says it would be shameful if he is prevented from taking part.

Having missed the 2022 Australian Open due to his unvaccinated status, Djokovic returned to Melbourne Park this year and there were high hopes that he would also be able to play in the United States later the season.

The Serbian missed both the Indian Wells Open and Miami Open in March last year while he was also unable to compete at the August-September North American hard-court swing – including the US Open – as entry requirements state that foreign nationals who are not vaccinated against Covid-19 are not allowed to enter the United States and Canada.

Those requirements have still not been changed and, as things stand, the 21-time Grand Slam winner won’t be able to compete at the Sunshine Double with the restrictions only expected to be lifted in April.

Tournament chief Haas said Indian Wells officials are doing “everything” to help Djokovic’s cause and added: “If Djokovic stays healthy, I don’t see how he’s not going to be number one.

“Obviously the one problem being that he still cannot come to the US If he doesn’t play Indian Wells and Miami in March (it will be tough), they’re supposed to lift those mandates by mid-April.

“It would be nice to see if we could maybe lift those a little earlier and have him come to play Indian Wells and Miami. I think he wants to play, so we should give him the chance. Hopefully we can have him there.

“I mean, it would be a disgrace in my eyes if he wasn’t coming to these events, or not allowed to come.”

The 2023 Indian Wells Open, often referred to as the unofficial fifth Grand Slam, will run from March 6-19 at the Indian Wells Tennis Garden in California while the Miami Open starts on March 20 at the Hard Rock Stadium in Florida.

His last appearance in both tournaments came in 2019 as he also missed the 2021 edition after opting to skip the events while the 2020 tournaments were cancelled due to Covid-19.