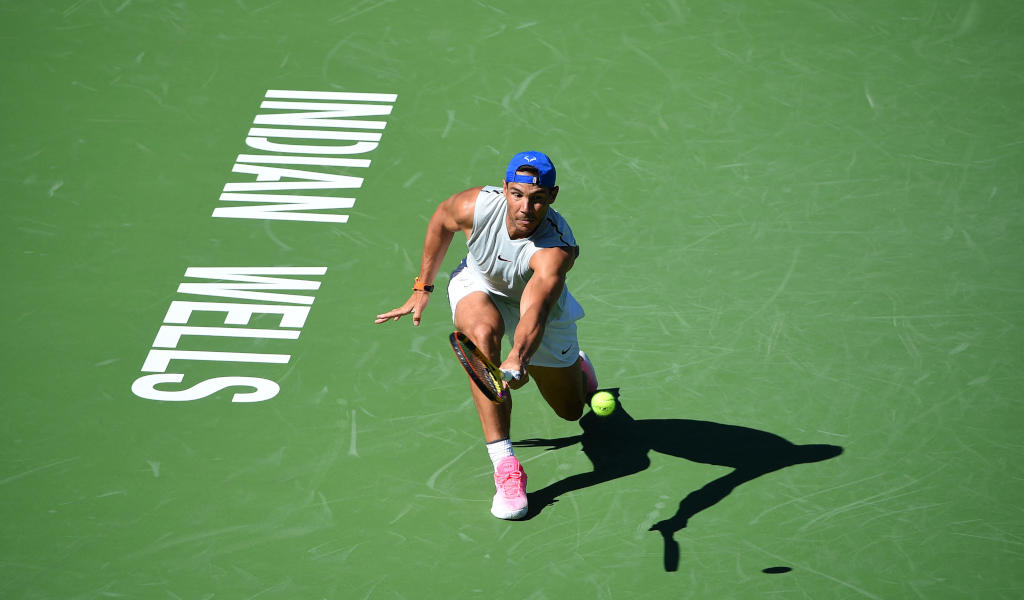 The ATP Tour has thrown up plenty of talking points ahead of the 2022 Indian Wells Masters.

Here we look at some of the points of interest ahead of the start of the main draw. 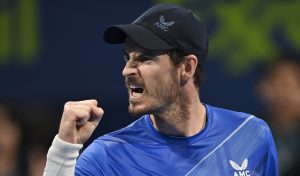 Murray has been active on the tour for much of the first quarter of the season so far, while Kyrgios has taken a break since the Australian Open.

Murray’s best result at Indian Wells came in 2009 when he advanced to the final.

Kyrgios’ best run in the California desert ended in the quarterfinals in 2017. 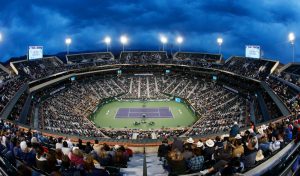 For the first time since 2019, the BNP Paribas Open will take place in the tournament’s customary March slot in the ATP Tour calendar.

The Masters 1000 event was cancelled in 2020 due to the Covid-19 pandemic. It was moved to October last season, also because of the blasted virus and the measures to counter it. After attracting a limited field in 2021, the big names return in 2022.

The hard-court event, which takes place at the Indian Wells Tennis Garden in California, has been named the ATP Masters 1000 Tournament of the Year in the ATP Awards a record seven times, receiving the honour once again in 2021.

Medvedev must reach Indian Wells last eight to retain No 1 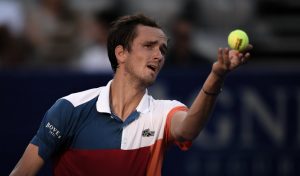 Daniil Medvedev looks set to be allowed to play at Indian Wells and in Miami, with no ban on Russian players in place as yet.

The newly crowned world no 1 will drop 250 rankings points on 21 March. As such will need to reach the quarterfinals at Indian Wells to ensure that Novak Djokovic does not retake the top spot.

Medvedev also faces the prospect of being caught up by Rafael Nadal, who stands to make massive rankings strides if he continues his hot streak into the Sunshine Double. 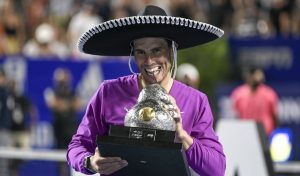 Regardless of seedings or rankings, the clear favourite to walk out of Indian Wells with 1000 rankings points, a winners cheque and yet another ATP Tour title is Rafael Nadal.

Nadal is unbeaten in 2022 and has enjoyed title runs at the Melbourne Summer Set, Australian Open and the Mexican Open. 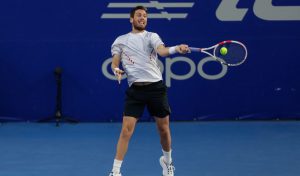 British No 1 Cameron Norrie will undoubtedly realise he faces stiff competition to retain a title won in October in a less illustrious field of competitors.

The World No. 12 defeated Nikoloz Basilashvili in last year’s Indian Wells final to become the first British champion in the tournament’s 45-year history.

Norrie has already tasted success in 2022. He lifted the trophy in Delray Beach and is in good touch. He also reached the final in Acapulco only to be trampled by a Raging Bull. 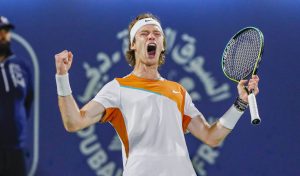 Andrey Rublev arrives in Indian Wells off the back of a dream run in February. He captured back-to-back titles in Marseille and Dubai and will be a serious title threat in Cali.

The World No 6, who has won his past nine matches, reached the third round in California last season.

Rublev has won five ATP 500 crowns but will be targeting his first Masters 1000 title in Indian Wells. 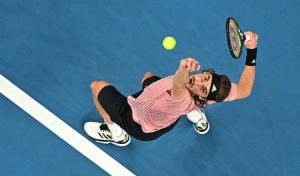 Matteo Berrettini, Stefanos Tsitsipas and Alexander Zverev are all aiming to win their first title of the season in Indian Wells.

They head a group of top-ranked stars without a tournament win so far this season.

Berrettini reached the semi-finals at the Australian Open. Tsitsipas meanwhile has advanced to the final in Rotterdam.

Zverev’s best performance of the year was a run to the championship match in Montpellier. He has drawn heat for his behaviour in Acapulco and will want to try and fly under the radar.