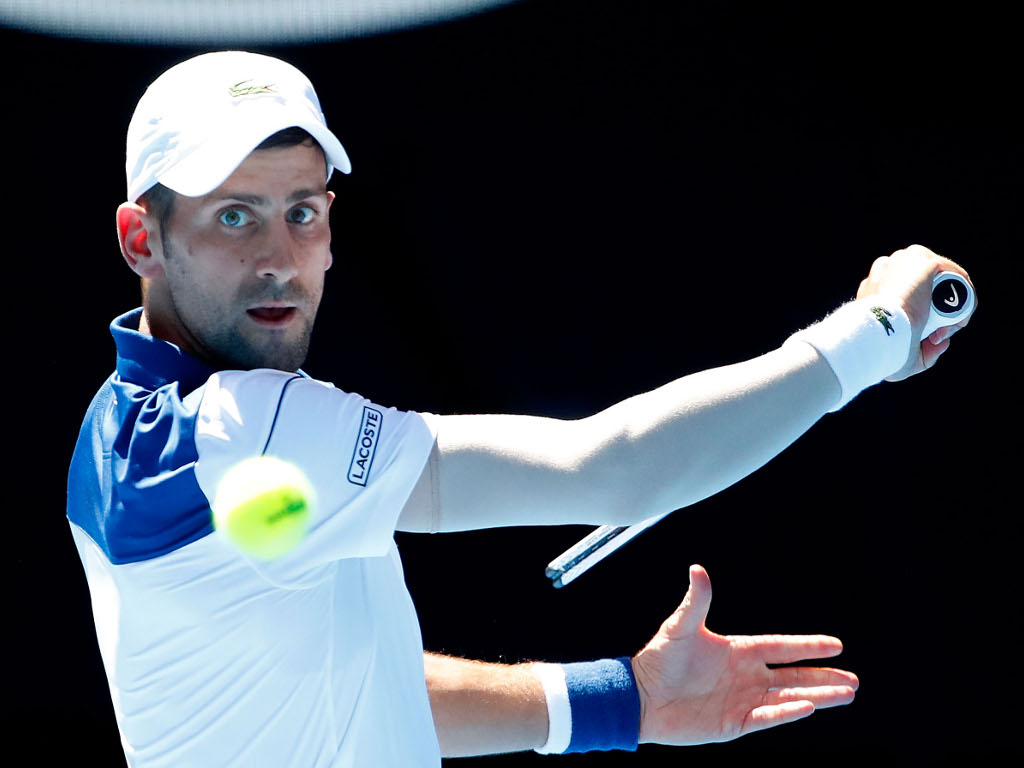 Roger Federer and Novak Djokovic are in opposite halves of the Indian Wells Masters draw with the latter facing a tough challenge.

Top seed and defending champion Federer is in the top quarter and he is likely to face American qualifier Ryan Harrison in the second round while one of Tomas Berdych, Hyeon Chung, Denis Shapovalov and Dominic Thiem could await him in the quarter-final.

Grigor Dimitrov is a likely semi-final opponent with the Bulgarian expected to be too strong for players like Nick Kyrgios, who is just returning from injury, or 2017 US Open finalist Kevin Anderson.

Djokovic’s bottom half contains some big names as the five-time champion could face Kei Nishikori in the third round, Juan Martin del Potro in the fourth round and Marin Cilic in the quarter-final.

Meanwhile in the women’s draw, all eyes will be on the unseeded Serena Williams and Maria Sharapova, who are in different halves.

Top seed Simona Halep could face French Open champion Jelena Ostapenko or Johanna Konta in the quarter-final while Garbine Muguruza, Sharapova or Karolina Pliskova is likely to be a semi-final opponent.

The bottom half, though, has Serena and Venus Williams, Victoria Azarenka and Caroline Wozniacki.

Sisters Serena and Venus could meet in the third round while Julia Goerges is likely to be the fourth-round opponent for the winner of that match.

As for the quarter-finals, Elina Svitolina and Madison Keys are the highest-ranked players in section six.

The winner of that section is expected to face Australian Open champion Wozniacki, but she has Azarenka and Sloane Stephens in her path.