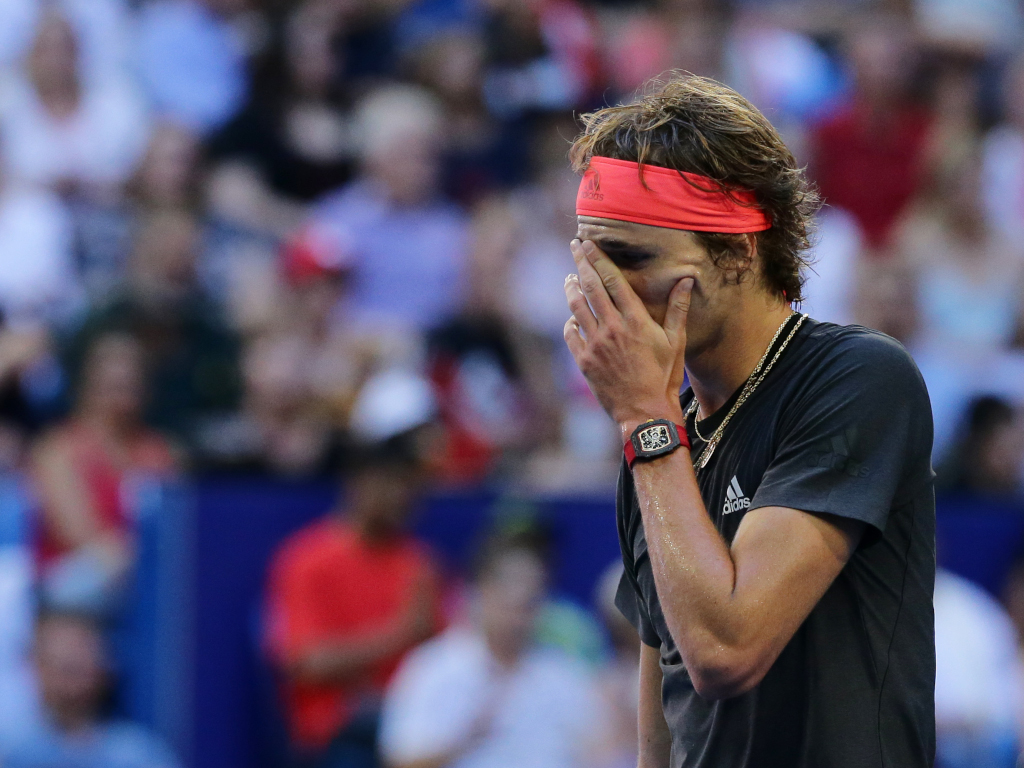 Organisers of the Rotterdam event confirmed on Tuesday that the 21-year-old has withdrawn from the tournament due to an ankle injury.

The 21-year-old started the Australian Open under an injury cloud after he twisted his ankle in the build-up, but he managed to make it to the fourth round before being knocked out by Milos Raonic.

He then competed in the Davis Cup qualifying phase last weekend, helping Germany to book their ticket to the finals in Madrid in November by winning both his singles rubbers.

Zverev has been replaced in the main draw by Damir Dzumhur while Tomas Berdych has received a wildcard entry into the tournament.