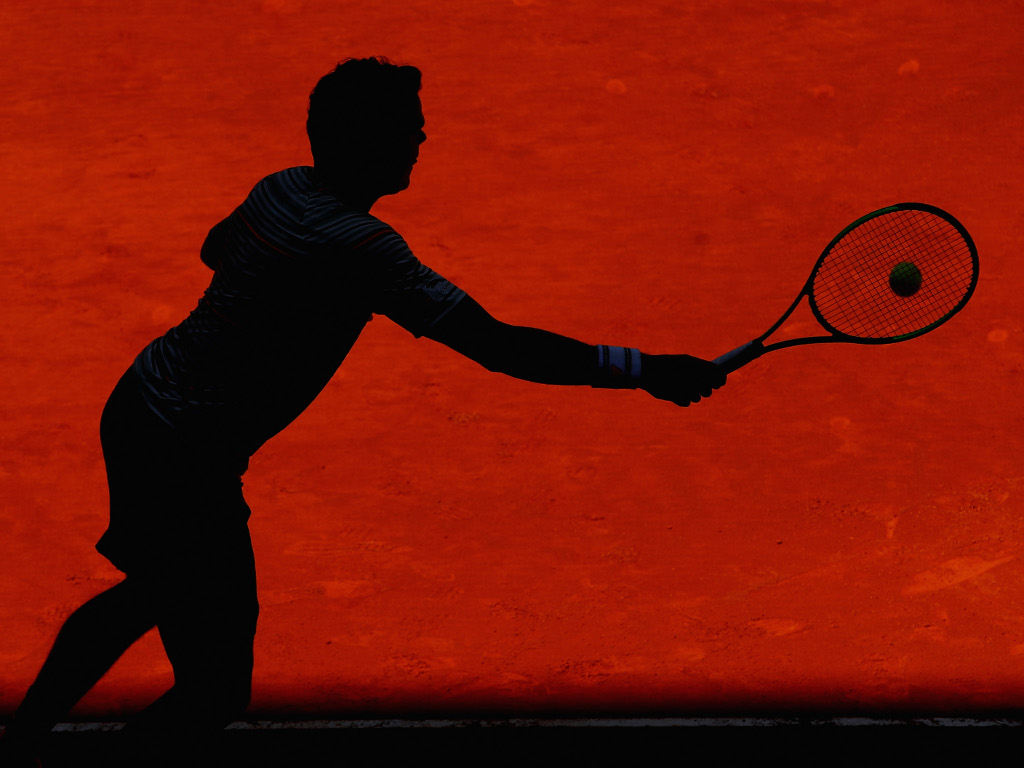 Former Wimbledon finalist Milos Raonic has pulled out next week’s French Open due to injury.

The Canadian skipped the Monte Carlo Masters last month due to a knee injury, but then recovered to play in the Madrid Open last week where he reached last 16 before being beaten by compatriot Denis Shapovalov.

However, his knee has flared up again and he has decided to withdraw from the French Open, which starts on May 27.

He tweeted: “It is with a heavy heart that I am withdrawing from Roland Garros. I have many great memories there, but I know I need to continue working hard to put myself in the best position when I step out on the court. Thank you all for your support and see you soon on the grass.”

The 27-year-old is expected to make his return to action at the grass-court season as he is pencilled in to compete at the Fever Tree Championships at Queen’s Club from June 18.