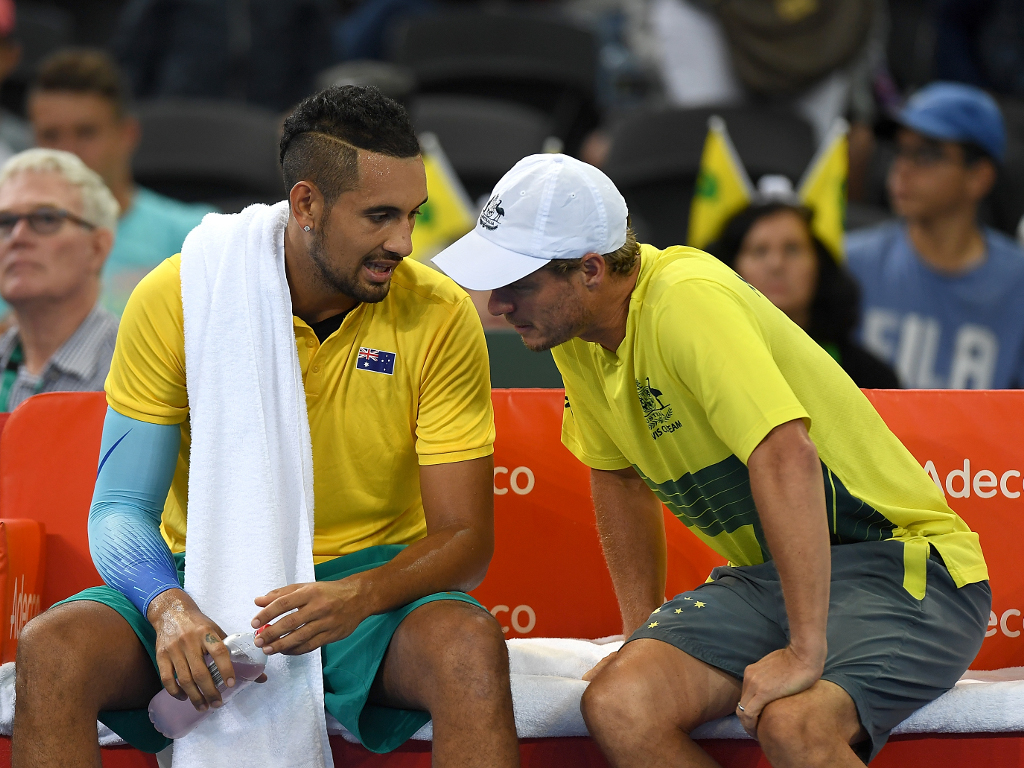 Nick Kyrgios is still struggling with the injury he picked up a fortnight ago, and will miss the Delray Beach Open.

The Australian has been forced to withdraw from this week’s tournament due to the troublesome right elbow problem that first flared up during the Davis Cup defeat to Germany.

He was forced to skip last week’s Rotterdam Open and will now also miss the Florida hardcourt event.

“I was working hard to be able to be fit and healthy, but my elbow needs more time,” he is quoted as saying by The Associated Press. “I’ll continue to keep trying to get it right.”