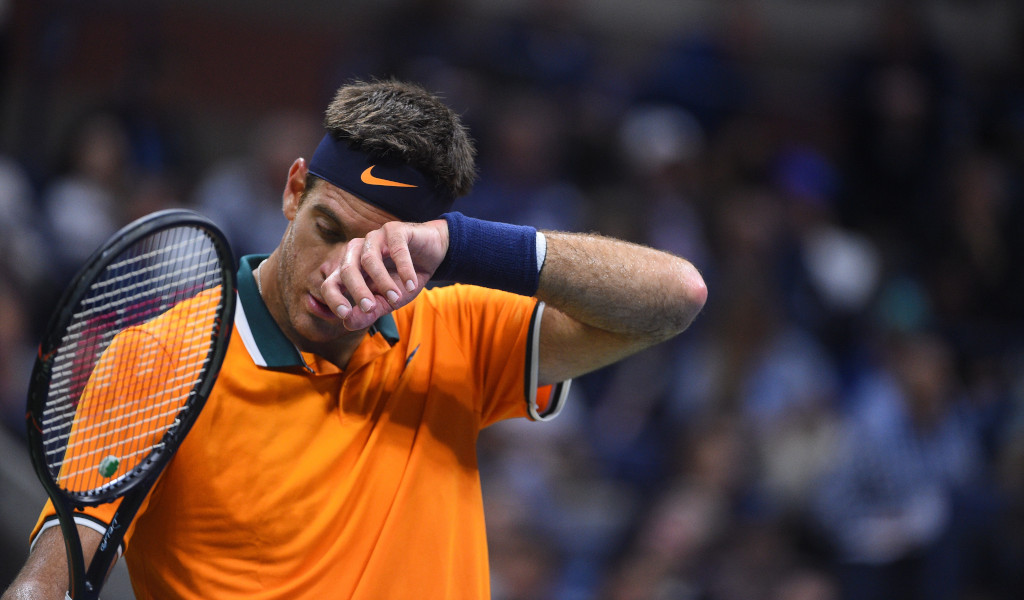 Spare a thought for Juan Martin del Potro as the injury curse refuses to leave him with a report saying he is facing yet another operation.

After returning to the top of the game by winning his first-ever Masters 1000 title at the Indian Wells Masters last year and finishing runner-up to Novak Djokovic at the US Open, Del Potro suffered another unfortunate break.

He fell awkwardly during a match at the Shanghai Masters in October and it was more serious than initially thought as he fractured his right knee cap.

The Argentine only returned to action four months later as he competed at the Delray Beach in February, but has been sidelined since then.

And now Argentine journalist Sebastian Torok has might have to undergo knee surgery, which would keep him on the sidelines for another four to six months.

Writing in LA NACION, Torok says “the player doesn’t want to go for an operation again (he has already had surgery four times on his wrists), but as the ‘regenerative therapy treatment’ in the knee did not give the desired results, the operation is the next best option”.

Torok adds that Del Potro is expected to make his decision before next weekend.