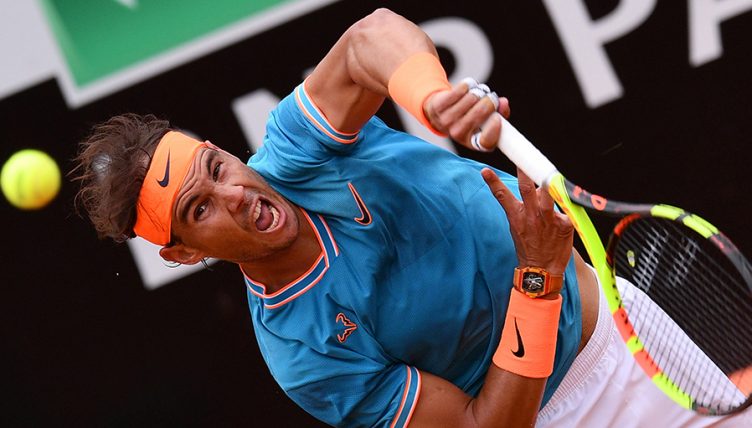 Rafael Nadal was back to his brilliant best as he brushed aside Novak Djokovic to claim the Italian Open title in Rome.

Nadal came into the tournament still searching for his first title of the season after recently being denied at the semi-final stage at both Monte-Carlo, Barcelona, and Madrid.

However, he powered his way past world number one Djokovic, even bageling him in the first set, to finally get his hands on some silverware again.

Djokovic, typically, dug in during the second set, repeatedly denying Nadal a break before gaining a critical one himself in the final game of the set.

That was to be as good as it got for Djokovic, though, with Nadal getting a degree of payback for his Australian Open final humiliation with a 6-0, 4-6, 6-2 success.