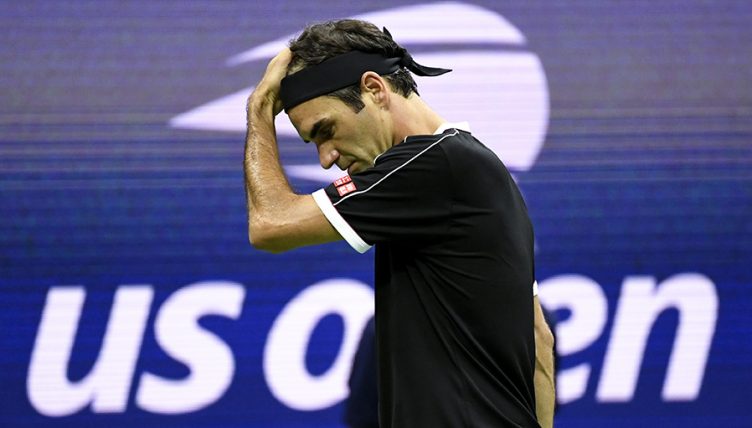 Julien Benneteau has taken aim at Roger Federer once again, blasting the Swiss legend for playing exhibition event whilst the Davis Cup is being played.

Federer is currently on Tour in the Americas, where he is playing a series of exhibitions with Alexander Zverev in Chile, Argentina, Colombia, Mexico, and Ecuador.

That has irked Benneteau, though, which is odd given that Federer could not have been at the Davis Cup regardless given that Switzerland failed to qualify.

“It bothers me that it happens during the Davis Cup, that’s it,” he told beIN Sport of Federer’s tour.

“He is the greatest player of all time and it is normal that he is acclaimed this way.

“It’s fantastic and the Argentinians are able to put an incredible atmosphere and it is completely deserved.

“But it bothers me that it happens during the Davis Cup, that’s all.”

Bennetaeu, the French Davis Cup captain, has been a strong critic of Federer before, accusing him of engineering unfair advantages in the Grand Slams.

“Craig Tiley, the boss of the Australian Open who deals with marketing and TV rights, is paid by Roger Federer’s agent and on the back of that, as luck would have it, Federer played 12 of his 14 matches at 7:30 pm,” Benneteau said last year.

“With regard to the new Davis Cup, he says nothing about the date in November.

“When the date of September was mentioned, he woke up and opposed Gerard Pique.”

Federer was eligible for the ATP Cup in January, but opted to pull out of that event for fears over committing to too many events to allow him to adequately recover between tournaments.