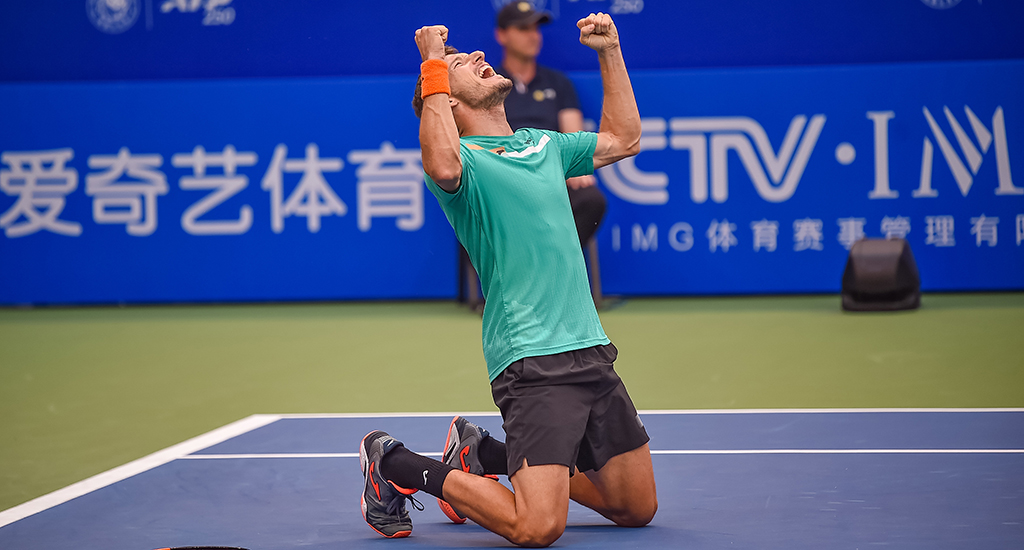 Pablo Carreno Busta says that winning the Chengdu Open has reinvigorated his belief in tennis following frustrations with injury.

It was Carreno Busta’s first ATP Tour win for more than two years, and it seems like it was a very important one to him, mainly due to the agony of missing too much tennis lately.

“This year was very tough for me because of the injuries at the beginning of the year,” said Carreno Busta.

“I had (a lot of time) off the courts and it is really tough when you cannot play and enjoy this sport.

“I just tried to continue working hard because I know when you work and do as much as possible, normally you have the prize.

“Now I am here with the trophy (after) winning my fourth ATP Tour title and for me it is the reason to continue fighting and playing this sport.”