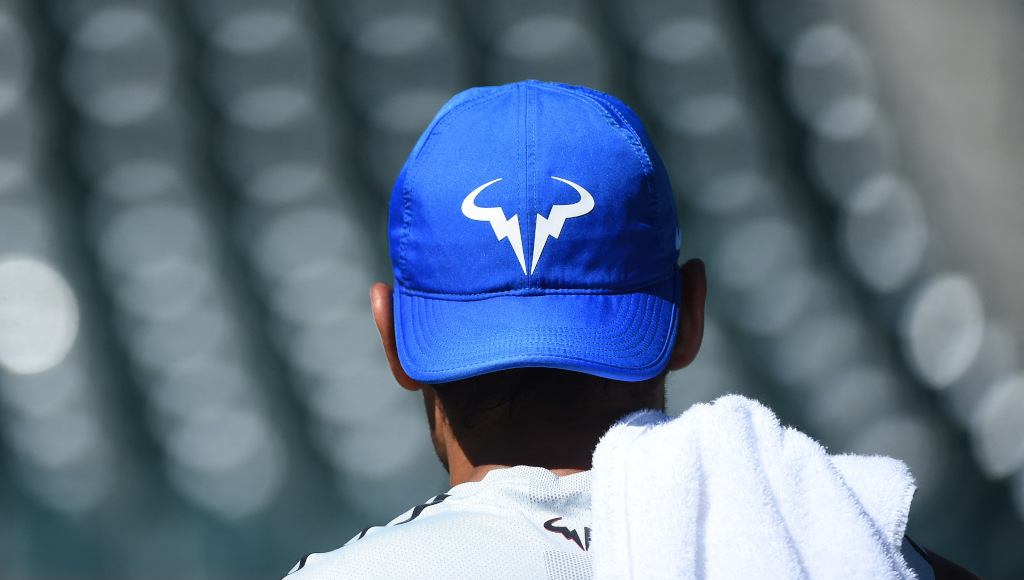 Nine-time Italian Open winner Rafael Nadal has been handed a tricky draw at this year’s ATP Masters 1000 event in Rome as he will face US Open semi-finalist Pablo Carreno Busta first up while Stefanos Tsitsipas could await him in the semi-finals.

Nadal will finally make his long-awaited return to action following the hiatus due to the coronavirus pandemic, and he couldn’t have asked for a more difficult draw.

His compatriot Carreno Busta, who famously advanced to the quarter-final of the US Open last week after world No 1 Novak Djokovic was defaulted from their fourth-round clash, will be his opponent in the second round.

Eighth seed Diego Schwartzman could await in the quarter-final while third seed Tsitsipas is also in the bottom half of the draw and is likely to be his semi-final opponent.

British No 1 Dan Evans is also in the Nadal quarter and he will open his campaign against Hubert Hurkacz with Milos Raonic a possible second-round opponent.

Tsitsipas, meanwhile, faces a tough opening clash as he will take on either Benoit Paire from France of Italian wildcard Jannik Sinner in the second round.

Top seed Djokovic, a four-time Italian Open winner, will open his campaign against either Italian wildcard Salvatore Curaso or a qualifier.

Kyle Edmund, who faces a qualifier in the first round, could face Felix Auger-Aliassime or Filip Krajinović in the second round with the winner possibly facing Djokovic in the third round.

It is a name-heavy top quarter as three-time Grand Slam winner Stan Wawrinka as well as Kei Nishikori and Gael Monfils are also in the section.

Section 2 is lead by fourth-seeded Italian Matteo Berrettini, who could face sixth seed David Goffin from Belgium in the quarter-finals.