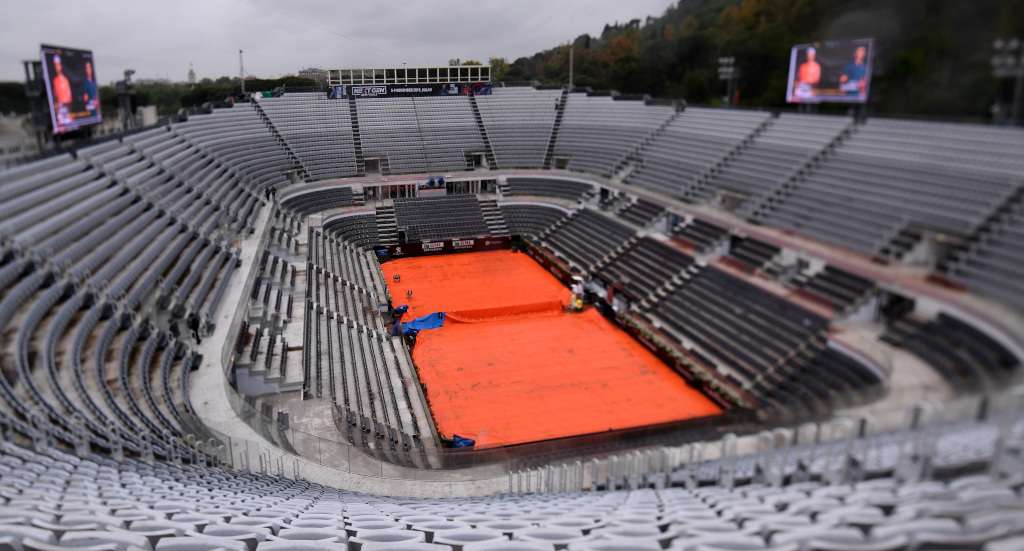 Italian Tennis Federation President Angelo Binaghi says organisers of the Italian Open would be happy to reschedule the tournament in order to act as a warm-up event for the French Open.

The 2020 tennis calendar has been thrown into chaos after all ATP and WTA Tour events were suspended until June 7 due to the coronavirus pandemic.

So far the French Open is the only tournament that has been rescheduled with Roland Garros officials announcing it will now start on September 20, a few weeks after the US Open.

Should the new dates for the French Open be confirmed, it will mean players will head to Paris undercooked on clay.

Binaghi believes that is where the Italian Open, which was originally scheduled for May 11 at Foro Italico, can make a difference.

“We plan to reschedule the Internazionali d’Italia this year and we would be great if it can be one of the warm-up tournaments for Roland Garros,” he told Sky Sports 24.

“Of course we would love to play in Rome, but we are willing to organise the tournament elsewhere, at any venue or on any surface.”