‘It’s all good,’ says Roger Federer, as he reflects on his return to clay court tennis 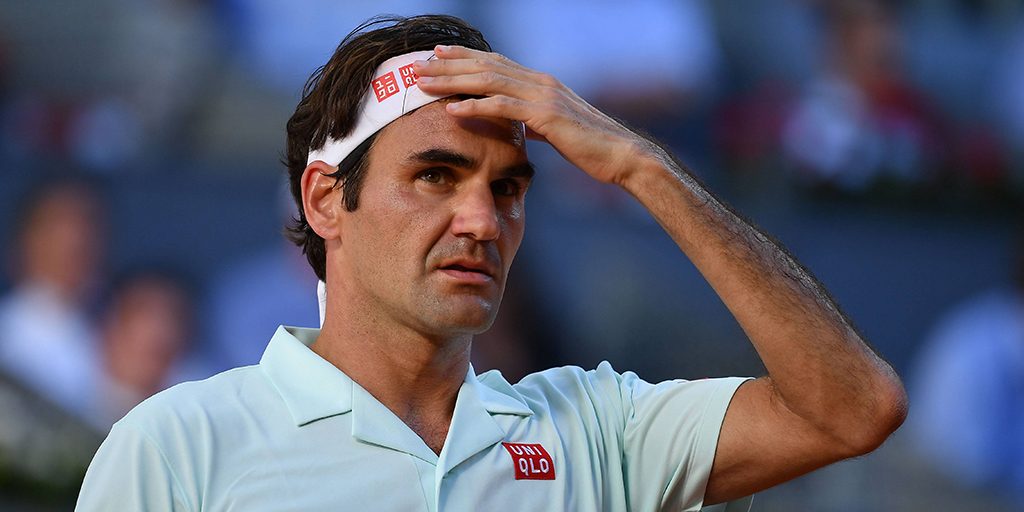 Roger Federer is determined to remain philosophical after his Madrid Open quarter-final defeat to Dominic Thiem, insisting that his tournament has been a good one.

This week has seen Federer return to competitive tennis on clay for the first time in three years, and admitted before the tournament that he wasn’t sure what to expect from himself.

He had match points against Thiem in a second set tiebreaker, but wound up losing out.

However, he says that while defeat stings, he can still be pleased with his week’s work.

“I feel very good about my game,” Federer said. “I thought I had some good matches here.

“I feel good on the clay right now. It’s been a good week.

“Frustrating, clearly. Losing with match points is the worst, so that’s how I feel. But nevertheless, if I take a step back, it’s all good.”