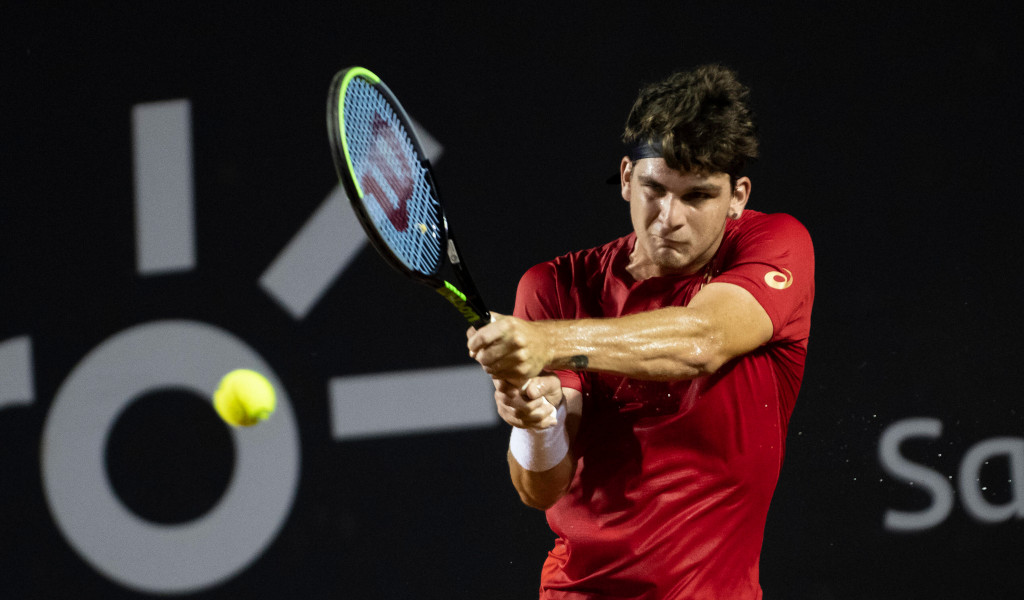 Thiago Seyboth Wild started the Chile Open with just one ATP Tour-level win under his belt, but by the end of the week he not only took his record to 7-5, he also walked away with the title.

The Brazilian claimed his first top-level win in Rio last week and, after receiving a wildcard to the Santiago event, he repaid the organisers’ faith by going all the away.

Seyboth Wild became the youngest Brazilian to win an ATP title as he beat second seed Casper Ruud 7-5, 4-6, 6-3 in two hours and 17 minutes.

After the match started with three consecutive breaks with Seyboth Wild initially having the edge, Ruud drew level at 3-3 and then claimed the set in game 12.

However, the 2018 US Open Junior champion claimed a single break in game nine of the second set to draw level and an early break in the third set all but sealed the deal.

“It’s an incredible achievement. It’s something I’ve always dreamed about,” Seyboth Wild said. “I need to just take the best from the week and keep on going for the rest of the season.

“As the matches went by and I was feeling myself on court, I felt like I could go step by step. When I got to the final, I needed to play it just like another match, like I had been playing the whole week and take my chances.”