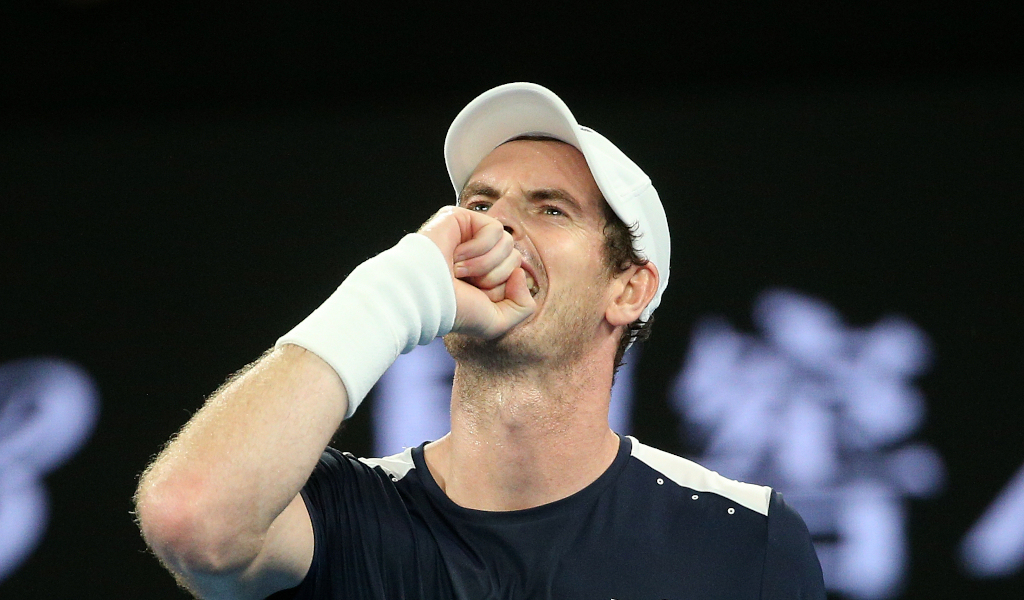 Andy Murray’s mother, Judy, admits no one is quite sure when the former world No 1 will return to action, adding that he is “not going to rush anything”.

The three-time Grand Slam winner confirmed last week that his comeback had been delayed as his latest injury is “unbelievably complex” and he might be forced to have more surgery.

Although his return date remains a mystery, he also didn’t rule himself out of the ATP Masters 1000 Miami Open, which starts on March 23.

And his mother Judy says his current struggle is a big “incredible physical and emotional” battle, saying he will only return when he is ready.

“Andy’s got so many fans out there and everybody wants to know when you’re going to see him again,” she told Zara Janjua on the Royal Bank of Scotland’s Ask For More podcast.

“Often the answer to that is ‘I don’t know’. Because you don’t know. You don’t know how long an injury is going to take to rehab or repair itself or what more you might have to go through.

“Then you see where you’re at and you have to adjust your schedule of training and competition to create a balance.

“You can’t just go from doing nothing for a long time to doing five sets at the Australian Open, for example.

“He’s not going to rush anything, he’s going to take time and make sure his body is absolutely ready before he puts it back in again. But it’s an incredible physical and emotional challenge for him.”