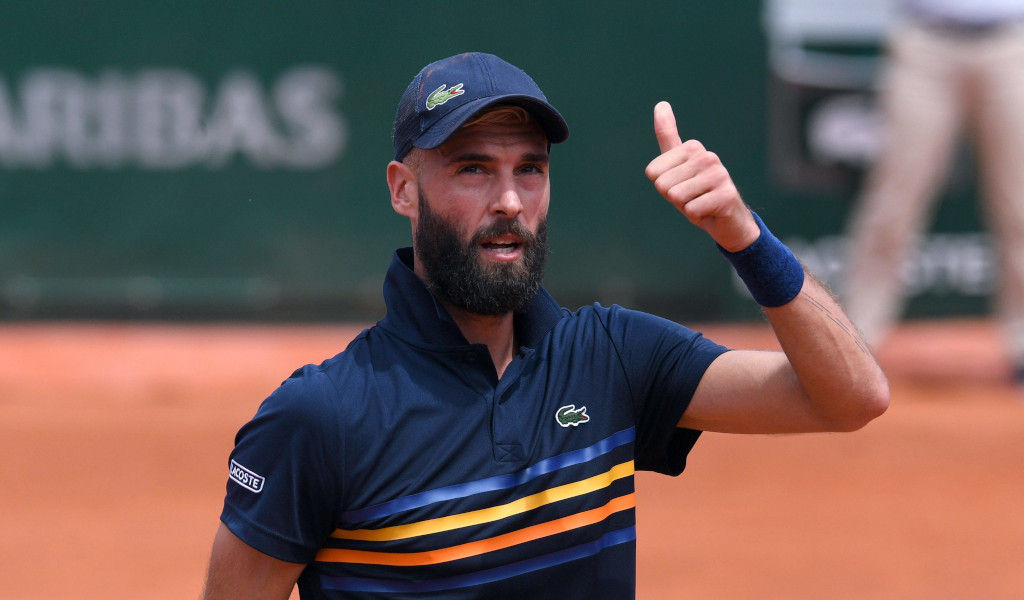 Benoit Paire stands between Pablo Andujar and a fourth Grand Prix Hassan II trophy after the duo booked their places in the final with contrasting wins.

The Spaniard, who won the tournament while ranked 355 last year after coming back from three elbow surgeries, feels “he has nothing to lose” in the final.

“The tournament is very strong this year with a lot of good players,” he said. “My goal is to win tomorrow. After my injury I’ve always said that my goal is to be healthy. Of course I want to win tomorrow and I will give my best. I won’t be the favourite but I played well today and have nothing to lose.”

The world No 69 looked to be on his way to a defeat when Tsonga broke in game four of the decider to lead 1-3, but he got his act together and won the final five games.

“He played well in the beginning and I was struggling with the sun,” Paire, who lost the previous three matches against Tsonga, said. “I’m very happy that I won today because this is the first time I beat him.”