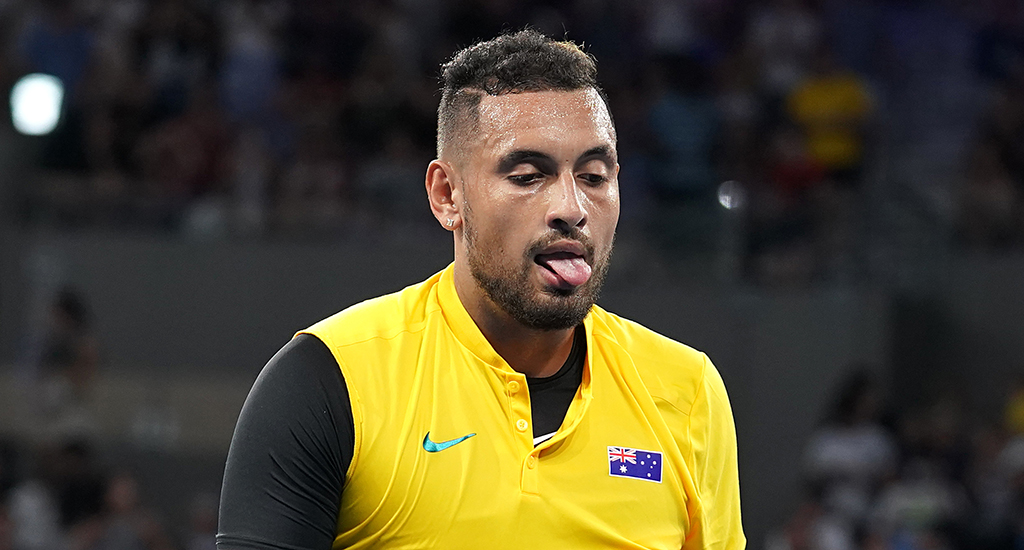 Nick Kyrgios was moved to tears after he opened up about the bushfire tragedies in Australia after helping the hosts to an ATP Cup win over Germany.

The infernos has swept across the country, devastating communities and wiping whole towns off the map.

Before the tournament, Kyrgios pledged to donate 200AUD$ for every ace he served in the tournament – and then thundered 20 of them at Jan-Lennard Struff in his 6-4, 7-6 win in Brisbane.

“I don’t really care about the praise too much,” Kyrgios said, as quoted by ABC News.

“We [tennis players] got the ability and the platform to do something, my home town is Canberra and we’ve got the most toxic air in the world at the moment, that’s pretty sad.

Kyrgios then broke down into tears as he contemplated the situation further, adding: “It’s tough, sorry.

“It’s all (the money raised) going to all the families, firefighters, animals, everyone who is losing homes, losing families – it’s a real thing.

Australia at least gave the nation some sporting relief, as they completed a 3-0 rout over Germany.