‘It’s clear I can still compete at a high level,’ declares Andy Murray after China comeback 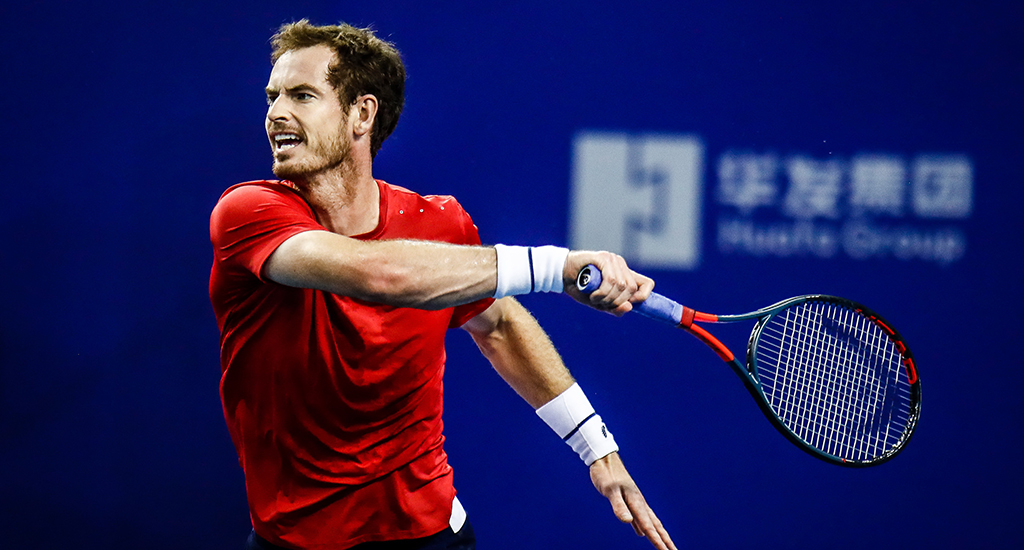 Andy Murray is hugely encouraged by the early signs as he steps up his bid to regain his fitness after hip surgery.

Murray lost in the second round of the Zhuhai Championships on Thursday, but it took Alex de Minaur – a player renowned for his speed – three sets and nearly three hours to put the 32-year-old away.

And that, says Murray, is cause for optimism given how well his body has responded to the physical challenge the Australian presented.

“I have no pain in my hip after playing two-and-a-half hours, so it’s clear I can still compete at a high level,” he said in an exclusive with the Express Sport.

“I have put my body through a lot over the years, but with what has happened the last couple of years, I still want to work hard and train hard.

“I am just allowing myself a bit more time to rest and relax.

“When I am training and practising I will still give my best effort, but I want to give my body a bit more time to recover. I did not really think of doing that earlier my career.”

Regardless of what happens from here in this match (he leads 6-4, 2-6, 2-1), that Andy Murray is sticking in against roadrunner Alex De Minaur after 2 hours in 28 degree heat and humidity this soon into his comeback with a metal bit in his hip, is absolutely bloody extraordinary.

Murray revealed directly after he match that he has now adopted a new routine as he searches for ways to adjust to the demands of his battered body.

“Yesterday was the first time in my entire career that I didn’t practice the day before a match,” he said.

“I was tired after the first round and tried to rest and recover as much as possible.

“That was something that I have done differently and I’m trying to maybe look at just other ways to give my body a bit of a break and a rest when I can, which is maybe something in the past that I wouldn’t have done.