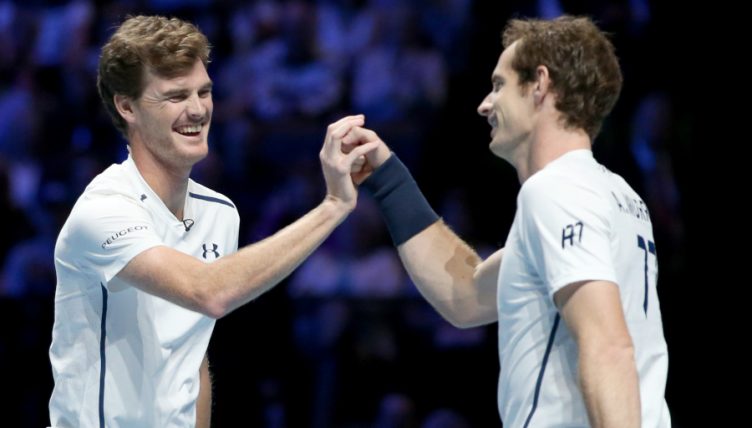 Andy Murray and his brother Jamie will compete in the men’s doubles at the Citi Open in Washington.

Three-time Grand Slam winner Andy is still easing his way back into competitive tennis following hip resurfacing surgery at the end of January and the Washington tournament will be his fourth since his comeback.

However, it will be his first hard-court event since his first-round exit in the singles at the Australian Open at the start of the year.

“They called us and said Andy really wanted to come back to DC and wanted to play doubles with his brother,” said Mark Ein, Citi Open manager.

“We’re putting a real focus on doubles at the event – it’s a terrific piece of the competition and entertainment value for fans so we were thrilled he wanted to return.”

Andy played singles in Washington last year as part of a comeback from his first hip surgery, but he blasted officials after his last-16 clash ended 03.02am local time.

Jamie, meanwhile, won the Citi Open doubles title last year alongside Bruno Soares. The pair decided to go their separate ways after this year’s French Open, but his partnership with fellow Brit Neal Skupski was unsuccessful at Wimbledon as they made an early exit.

The Murray brothers, who won two ATP Tour doubles titles, last paired up in the Davis Cup semi-final defeat to Argentina in 2016.