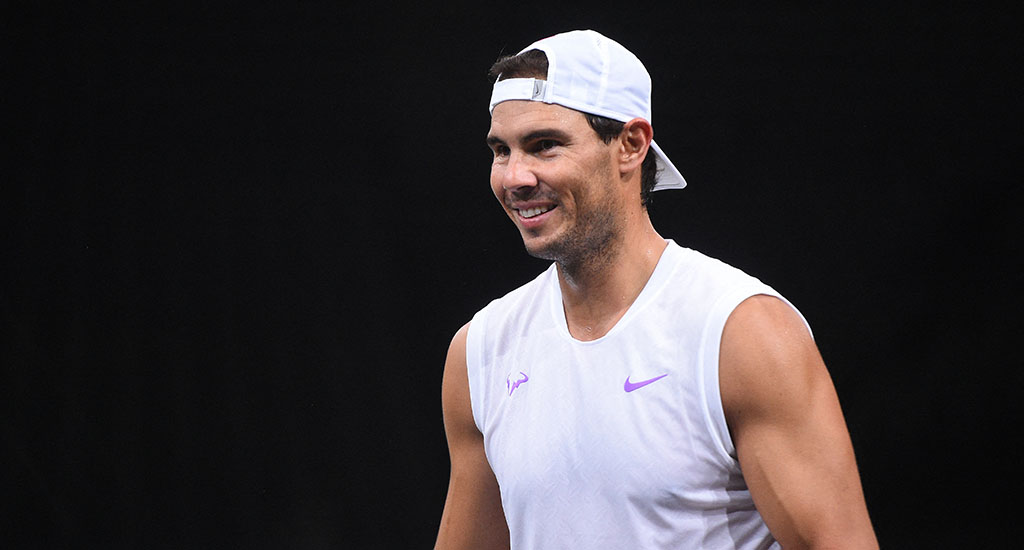 Rafael Nadal says he is 100% fit and ready to fight for another title as he prepares for the Paris Masters this week.

The Spaniard will be crowned the new world number one on November 4 regardless of what happens in Paris.

Injury has derailed Nadal slightly since the US Open, forcing him out of the Asian swing of the ATP Tour, but he says those concerns are behind him.

“I had my problem in the hand after the US Open, so I couldn’t finish the Laver Cup the way that I wanted. Then I had to stop for a while,” Nadal told reporters ahead of the tournament.

Nadal has an imperious record at the French Open but has never won the Paris Masters.

Furhtermore, only two of his 84 career singles titles have come at indoor tournaments.

He, though, believes he is in a good position to put that right this time around.

“I missed this tournament a lot of times in my career. And other times I didn’t play well and other times opponents have been better than me.

“I think I have been improving the game to be able to play well.

“I think this year the surface is quite quick, quite fast. But I don’t know.

“As everybody knows, for me it’s the most important city in my tennis career, so I love to be in Paris. [The city] always gives me good vibes.”