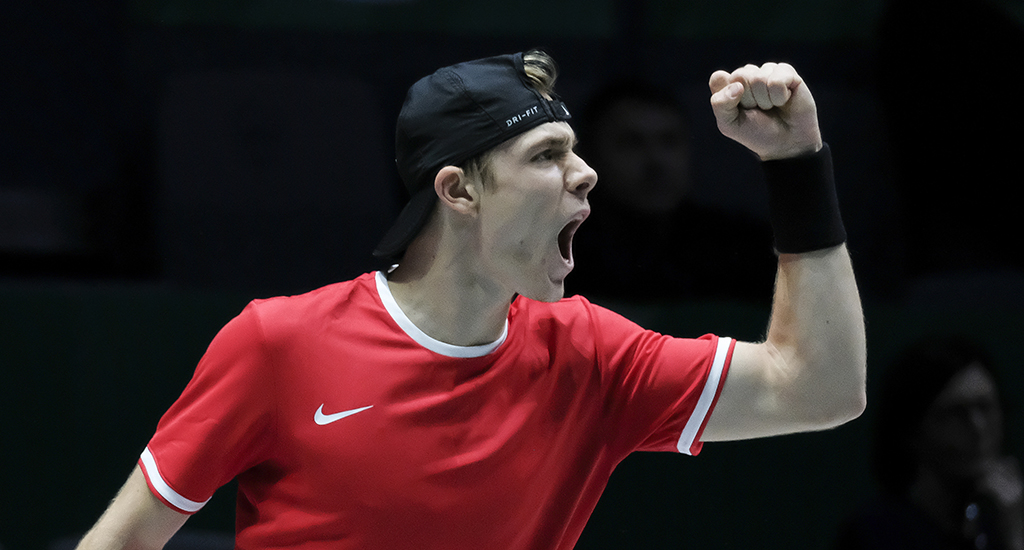 Denis Shapovalov has called for the ATP Cup and Davis Cup to be merged, saying it is ‘weird’ for the two very similar events to be held back-to-back.

Shapovalov was a key part of the Canadian team that performed so admirably in November’s Davis Cup, and he will once again take centre stage at the inaugural ATP Cup this month.

However, with the two competitions incredibly similar in format, he says he is still be convinced that there is room for both.

“It would be great just to have one event that is a world championship,” Shapovalov told reporters in Brisbane.

“A month ago we played the world championship and now it feels like we are playing another one.

“It would be great if they could organize and make one big event, make it a unique and special tournament.

“Hopefully they can come to terms together and make something happen.

“I think the timing is interesting. I think it is a little bit strange to have it at a similar time as Davis Cup.

“It is a weird feeling playing a world championships then coming into another event that is pretty much the same thing. We will see how it pans out.”