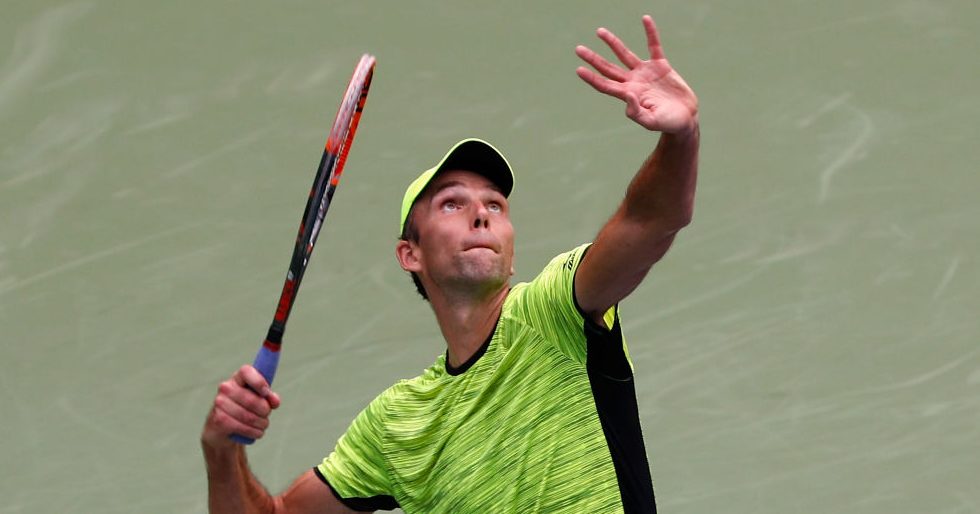 Ivo Karlovic beat Nick Kyrgios at the US Men’s Clay Court Championship in Houston, becoming the oldest semi-finalist on the ATP Tour since Jimmy Connors in 1993.

The 39-year-old lost the first set against Australian Kyrgios, but battled back to claim a 3-6 6-2 6-3 win in their quarter-final to set up a final-four clash with Tennys Sandgren, who overcame Guido Pella 4-6 7-5 6-3.

“It’s definitely a huge win. I lost against him every match up until now,” Karlovic told www.atpworldtour.com.

Karlovic can now battle to become the oldest ATP Tour finalist finalist since Ken Rosewall, who won the 1977 Hong Kong title at the age of 43.