Ivo Karlovic misses out on breaking his own ATP record 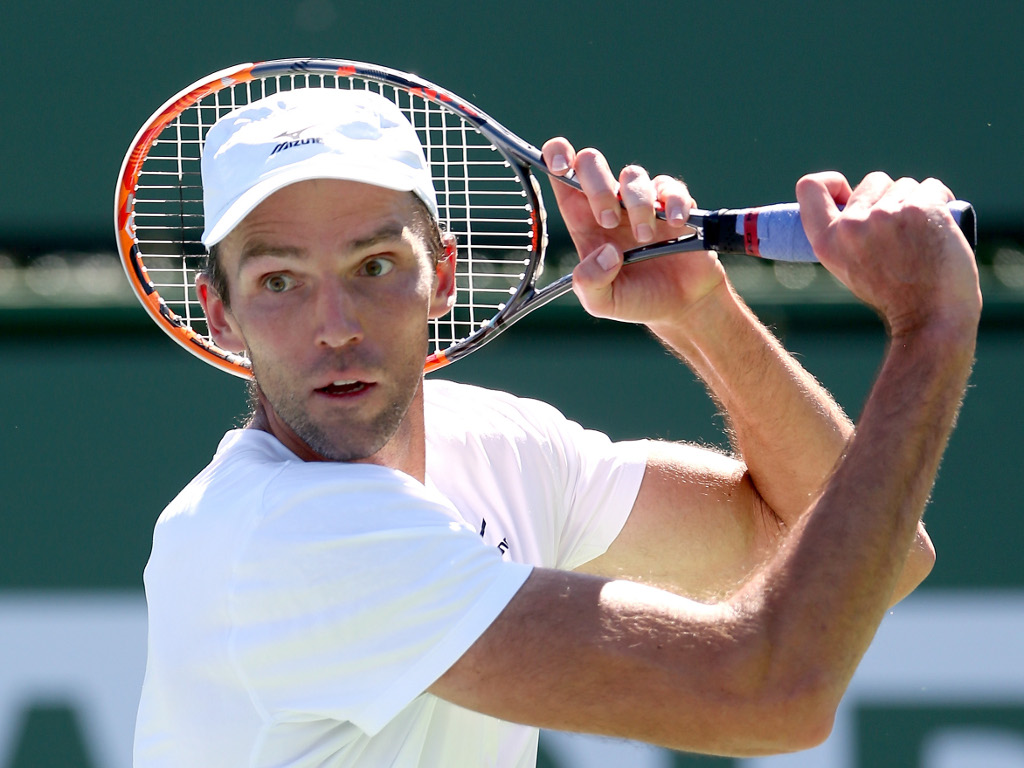 He already holds the record as the oldest ATP Tour title holder, but unfortunately for Ivo Karlovic he wasn’t able to set a new record in Houston.

Karlovic entered the history books on Friday as he became the oldest ATP semi-finalist at the age of 39 years and 44 days with his win over fourth seed Nick Kyrgios at the US Men’s Clay Court Championship.

However, he came up short of becoming the first 39-year-old to win a tournament as he went down in straight sets against American Tennys Sandgren in the last four. 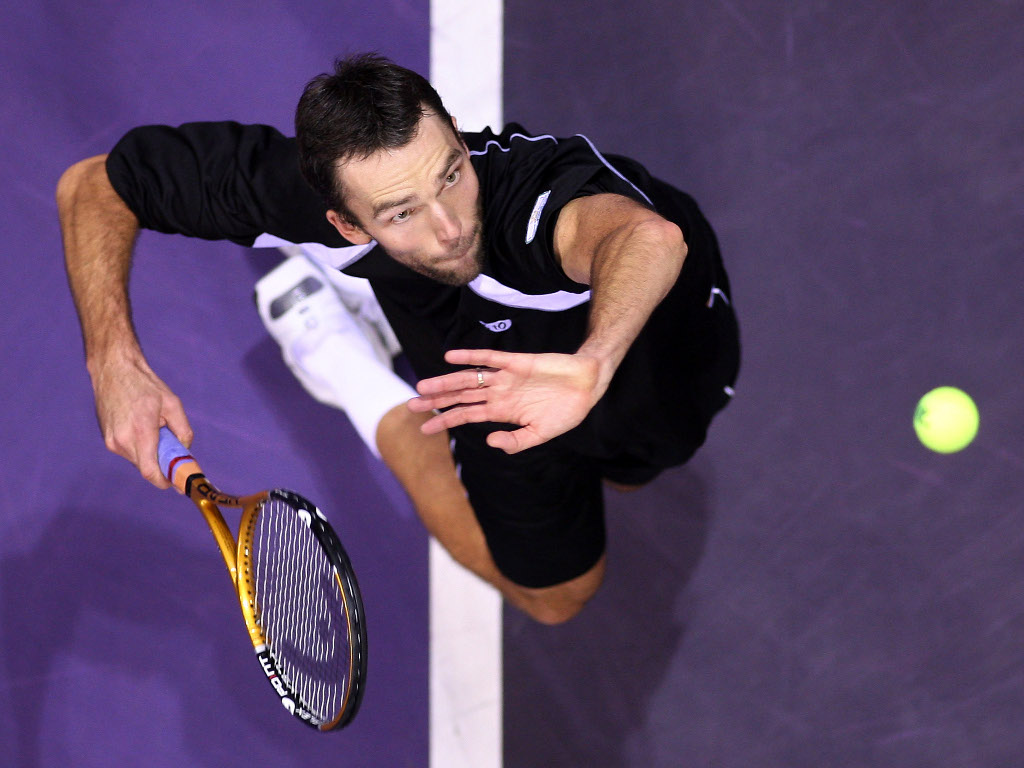 The big-serving 6ft, 11in Croat, though, still holds the record as the oldest ATP Tour champion at 37-years, five months and eight days, which he set when he won the Los Cabos Open in August 2016.

That victory came just a month after he won the Hall of Fame Tennis Championships in Newport at the age of 37 years, four months and 11 days.

Victor Estrella and Roger Federer are joint-second on the list as they were both 36 years, six months and four days when they won their last title. In the case of Estrella, he won the Ecuador Open in 2017 while Federer won the Rotterdam Open in February this year.

Spaniard Feliciano Lopez is fourth on the back of his success at the Queen’s Club Championship last year while Fabrice Santoro from Italy completes the top five.

Andre Agassi comes in at seventh as he was 35 years, two months and 26 days when he won the Los Angeles Open in 2005 while Nicolas Mahut just makes it into the top 10 as he was 34 years, four months and 16 days at the time of his Rosmalen Grass Court Championships victory in 2016.

As for the all-time men’s record, Richard Pancho Gonzales leads the way as the American was 43 years, eight months and 28 days when he won the Des Moines title in 1972 while Australian Ken Rosewall (43 years, five days) sits second on the list on the back of his title in Los Angeles in 1971.