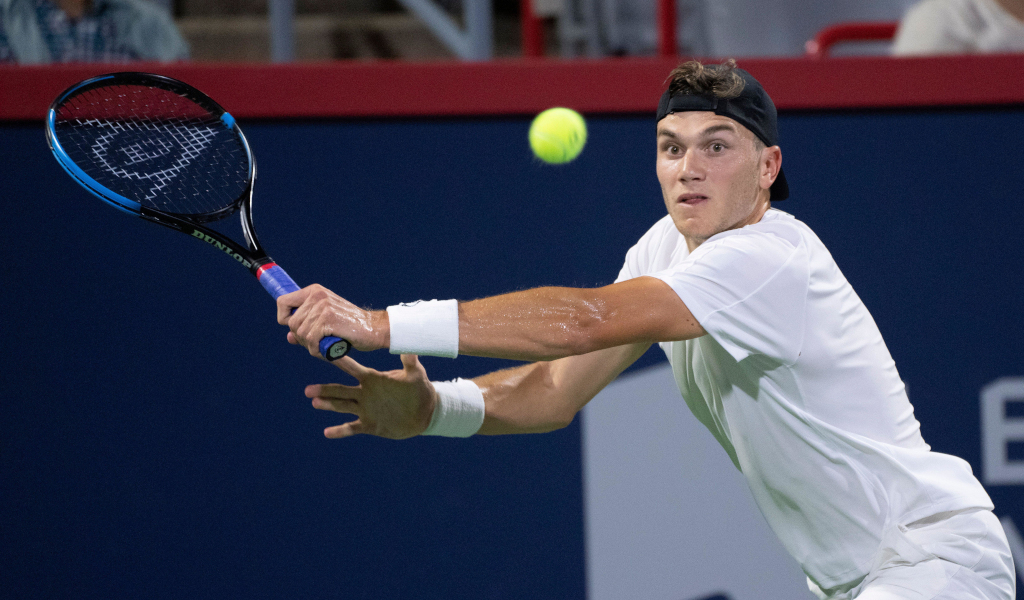 It was a good news-bad news day for Jack Draper on Wednesday as he punched a ticket to the Next Gen ATP Finals before losing in the second round of the European Open.

The 20-year-old became the first Briton to qualify for the season-ending tournament and he will join Italy’s Lorenzo Musetti and Norway’s Holger Rune in the field. The eight top ranked players 21 and under in the ATP Rankings qualify for the event at Milan’s Allianz Cloud from November 8-12.

Draper started the year at No 265, but he is sitting at No 48 after reaching his maiden ATP semi-final at Eastbourne in June while he also made it to the quarter-final of the ATP Masters 1000 Canadian Open in August.

After failing to qualify for the first two Grand Slams of the year, Draper made it to round two at Wimbledon and round three at the US Open while some of his big scalps this year include Stefanos Tsitsipas and Felix Auger-Aliassime – the first top 10 wins over his career.

The Briton also won four ATP Challenger Tour events as he won three titles in Forli, Italy, at the start of the year before adding the Saint-Brieuc Challenger trophy to his collection in France in April.

After no breaks of serve in the first set, Hurkacz edged the tie-breaker. They exchanged breaks midway through the second set before Draper drew level with another tie-breaker. However, the Pole ran away with the match in the decider.

Hurkacz is currently on 2,770 points in the Race for Turin live rankings, just 295 adrift of Auger-Aliassime, who currently occupies the final spot.

Fifth seed Dan Evans also reached the quarter-final after the British No 2 defeated Constant Lestienne 6-2, 6-1 and he could face second seed Auger-Aliassime next, but the Canadian first has to get the better of lucky loser Manual Guinard on Thursday.