Jack Sock and Hyeon Chung up and running at Delray Beach 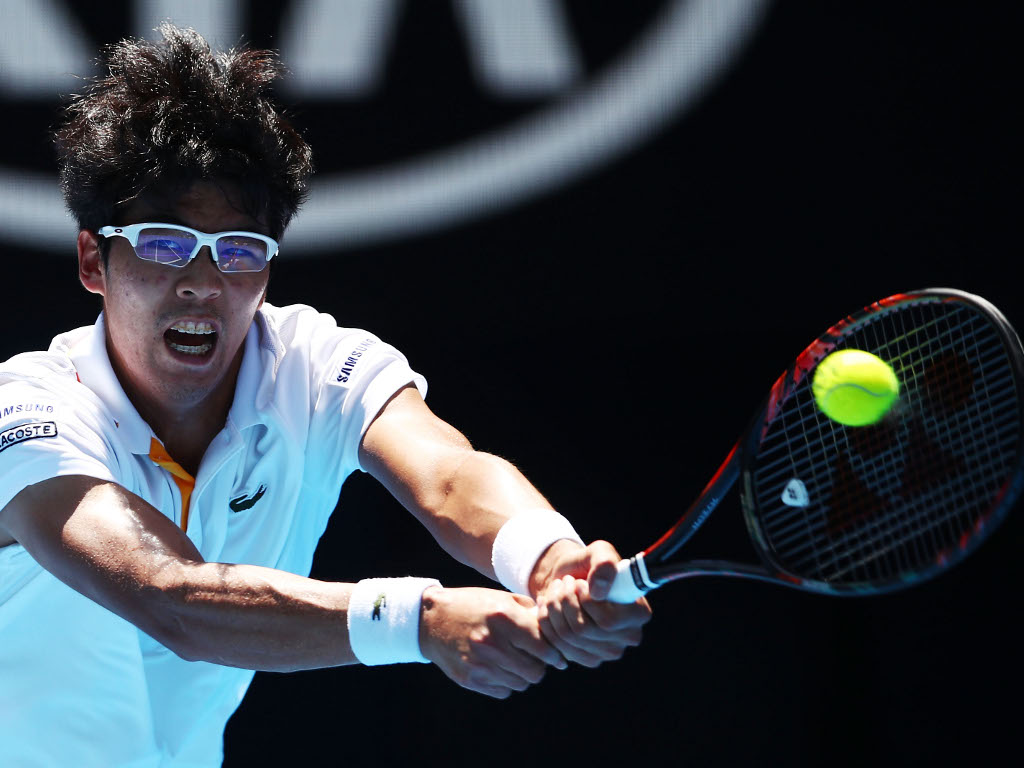 Jack Sock kicked off the defence of his Delray Beach Open title with a straight sets win while Hyeon Chung won his first match since the Australian Open.

After losing in both the ASB Classic and Australian Open opening rounds, American Sock won his first match of 2018 as he beat Australian qualifier John-Patrick Smith 6-4, 6-4 in one hour and 21 minutes.

It wasn’t as straightforward as the score suggests as Sock only managed one break of serve in each set.

“Rushes the net a lot, tricky conditions, tricky player, so I’m happy to get through, definitely.”

Chung also hadn’t played since he lost in the Australian Open semi-finals, and he had to come from a set down to beat British lucky loser Cameron Norrie 3-6, 6-3, 6-1 in one hour and 41 minutes.

“It was a really tough match today because the wind was really strong,” he said. “However, I tried to stay calm. The guy played really well at the baseline so I was just trying to focus every point.”