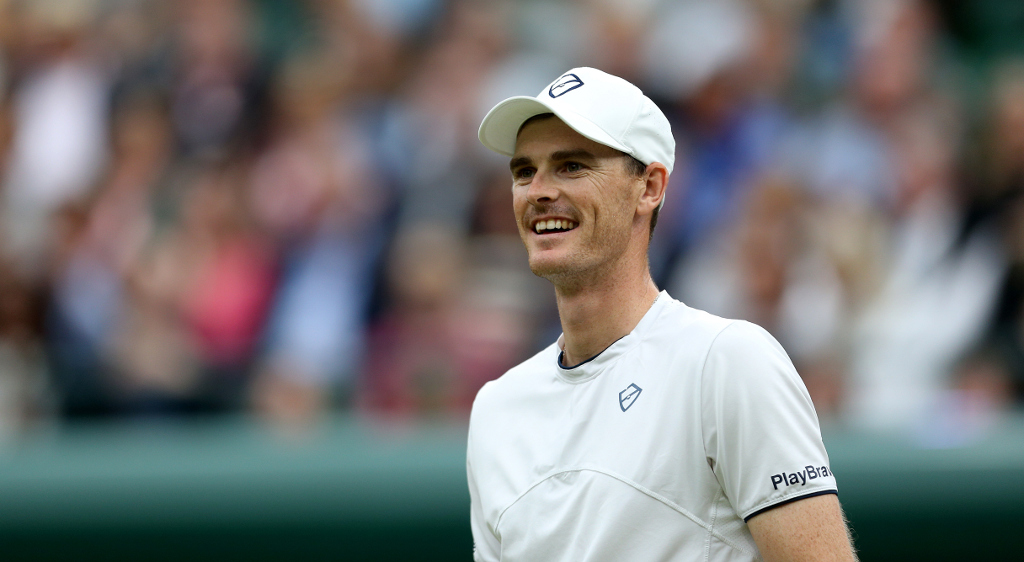 The Murray brothers faced each other in doubles for the second time in their careers and it was once again older brother Jamie Murray who came out on top as he got the better of Andy Murray at the Cincinnati Masters.

Their first-ever encounter came at the 2015 Rogers Cup as Jamie and John Peers beat Andy and Leander Paes, and Jamie made it two out of two as he and Neal Skupski edged out Andy and Feliciano Lopez.

The battle of the Murray Bros goes to Jamie ??@jamie_murray and @nealskupski take down A. Murray and F. Lopez 6-7(5) 7-5 10-4 to reach #CincyTennis semi-final. pic.twitter.com/Lz13sXbueA

“We’re happy to win today. It’s always a difficult situation, probably more so for him than me,” Jamie told ATPTour.com. “I think we both did a good job and it was a pretty good level. It was packed for most of the match, so it was good fun.”

“It was tough, not the most enjoyable match. The atmosphere kind of felt a bit flat on the court which I think is in some ways normal in those sorts of matches,” the former world No 1 said.

“But it was fine, and I’m happy Jamie got through. You want to go out there and compete and play as well as you can, but you’re not getting the same enjoyment out of serving an ace or hitting a great return as you might be in other matches.”

Murray and Skupski will take on Ivan Dodig and Filip Polasek for a place in the final after the latter pairing upset second seeds Lukasz Kubot and Marcelo Melo 3-6, 6-4, 10-5.