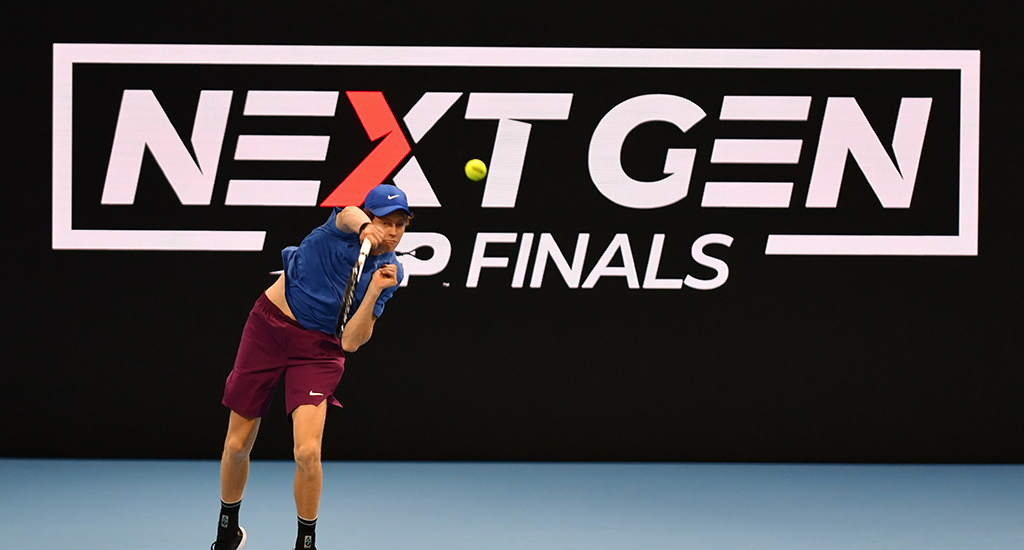 Sinner was the youngest player in the competition, there by virtue of a wild card, but he was in irresistible form against top seed and favourite Alex De Minaur, winning 4-2, 4-1, 4-2.

A schoolboy skiing champion, Sinner only turned 18 in August and has already broken into the top 100 having climbed more than 450 places in the rankings this year.

He thumped winners with incredible regularity off both wings and simply overpowered 20-year-old Australian De Minaur, the world number 18.

Sinner told Amazon Prime: “I don’t have words. I just tried to hit the ball. He’s an unbelievable player, he’s so fast.

“I tried to play my game, not make unforced errors, which today I didn’t make a lot so I’m very happy.”

Asked if it was his best ever performance, Sinner said: “Maybe yes. This week has been unbelievable.”

De Minaur goes away with the runner-up trophy for the second year in a row having lost in the final last year to Stefanos Tsitsipas.