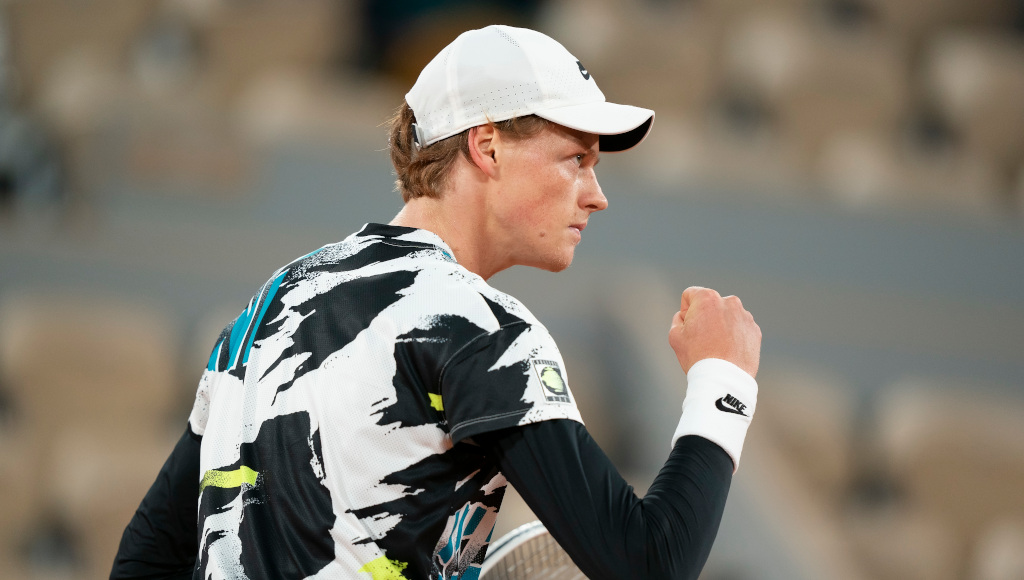 Jannik Sinner once again claimed the scalp of Alex de Minaur as he beat the Australian in three sets at the Sofia Open to move within one match of his first-ever ATP Tour final.

Both players lost their serve once in the opening set before the third-seeded De Minaur edged the tie-breaker, but Sinner then broke once in the second set before running away with three breaks in the decider.

“The key [in the big moments] is the balance on court, trying to understand how big I should go,” the Italian said. “The important points, when you serve, try to serve with the first serve in and maybe then it is a little bit easier to win the point.

“I was just focussing on that and trying to let him play in one corner, because he moves very fast… My tactic was to stay in one corner and try and play a little bit faster than him.”

Vasek Pospisil and Richard Gasquet will contest the other semi-final after the former beat John Millman 6-3, 6-2 while Gasquet secured a 7-6 (7-4), 7-5 win over Salvatore Caruso.