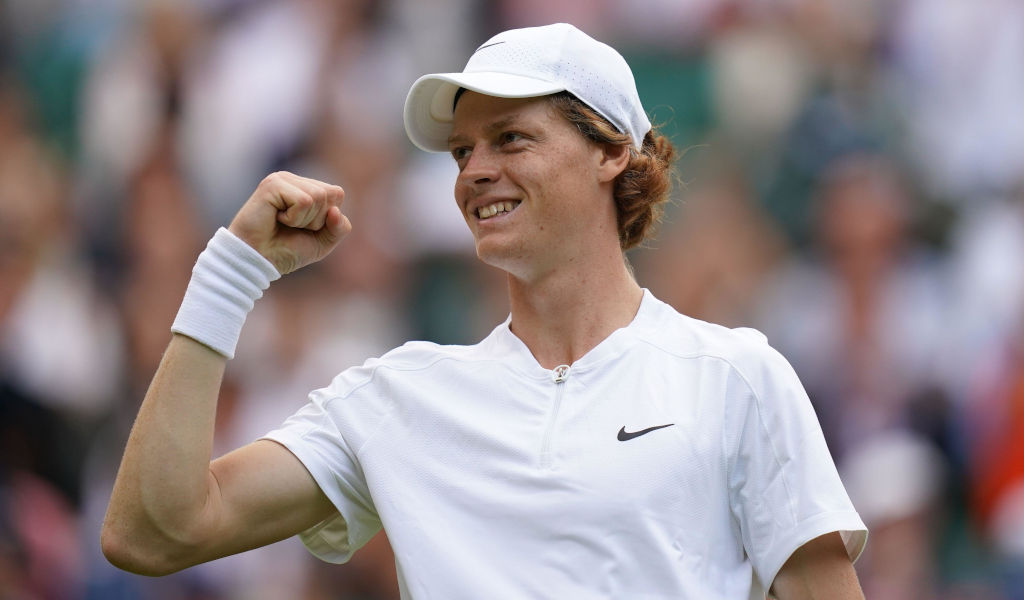 The scoreline may read it was a straight sets victory, but Jannik Sinner had to work for his win over Jaume Munar in the second round of the Croatia Open Umag.

Playing in his first match since losing in the quarter-final at Wimbledon, Sinner needed six match points to finally overcome Munar 6-4, 6-4 in just under two hours.

The Italian broke in the opening game of the match, but Munar was back on equal footing in the next game. The second seed then opened a 0-40 lead in the ninth game and, after the Spaniard saved the first break point, he broke on the second break point before serving out the set.

The second set had a similar theme with Sinner breaking in game three only for his opponent to hit back immediately. However, this time the Italian regained the advantage with a second break straightaway.

There was tightness when Sinner had to serve out the match as he needed six match points to finally cross the finish line.

“It was very tough at the end, but I’m happy that I am into the next round,” he said during his on-court interview. “It’s never easy when you come back after some time that you don’t play a match.

“I knew it would be tough… In the beginning I was tight, also in the end a little bit. But it’s part of the progress and hopefully in the next round I can play better.”

Next up is Roberto Carballes Baena after the Spaniard defeated fifth seed Alex Molcan 3-6, 6-2, 6-3 while third seed Holger Rune lost his seventh consecutive match as he went down 6-3, 3-6, 6-2 against Bernabe Zapata Miralles from Spain.