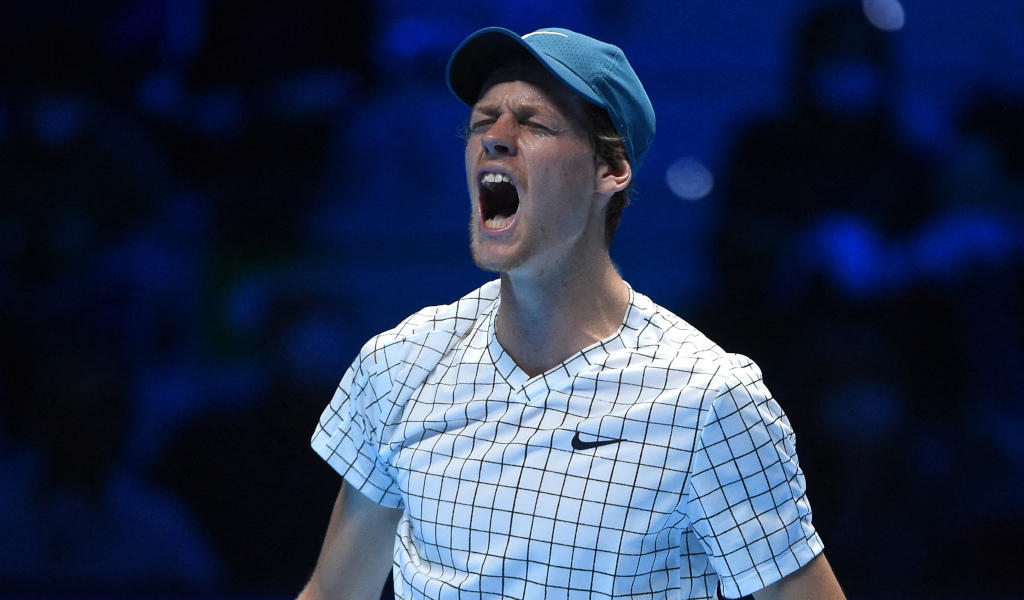 His compatriot Matteo Berrettini’s injury paved the way for him to compete at the ATP Finals and Jannik Sinner made the most of his opportunity as he beat Hubert Hurkacz in front of cheering Italians in Turin.

Berrettini picked up an abdominal injury during his opening match against Alexander Zverev and confirmed his withdrawal from the tournament on Tuesday afternoon.

It opened the door for Sinner, who was the first alternate, to make his debut at the season-ending event.

And he grabbed the chance with both hands as he beat Hurkacz 6-2, 6-2, which keeps his hopes of qualifying for the semi-finals alive.

The Italian broke twice in each set to produce a comfortable victory over Hurkacz, who has now lost both his matches in the Red Group.

“I knew around 5 (pm) that I would play,” Sinner said. “I was ready to go on court. It is an incredible feeling playing here in Italy with thousands of people cheering for you and I am trying my best. I will enjoy the moment. I played well and felt good in the warm up. It was an incredible match.”

The 20-year-old wrote “Matteo, you are an idol” on the camera lens after his victory and paid tribute to his compatriot.

From one to the other 👊

The only two Italians to win a singles match at the ATP Finals: Jannik Sinner & Matteo Berrettini@janniksin @MattBerrettini #NittoATPFinals pic.twitter.com/7mFVhgiY4u

“Matteo has been unlucky many, many times in his career and I wish him all the best,” Sinner said. “I am going to play for him at this tournament because he deserves to be here. I will give my best and it is a highlight playing here.”