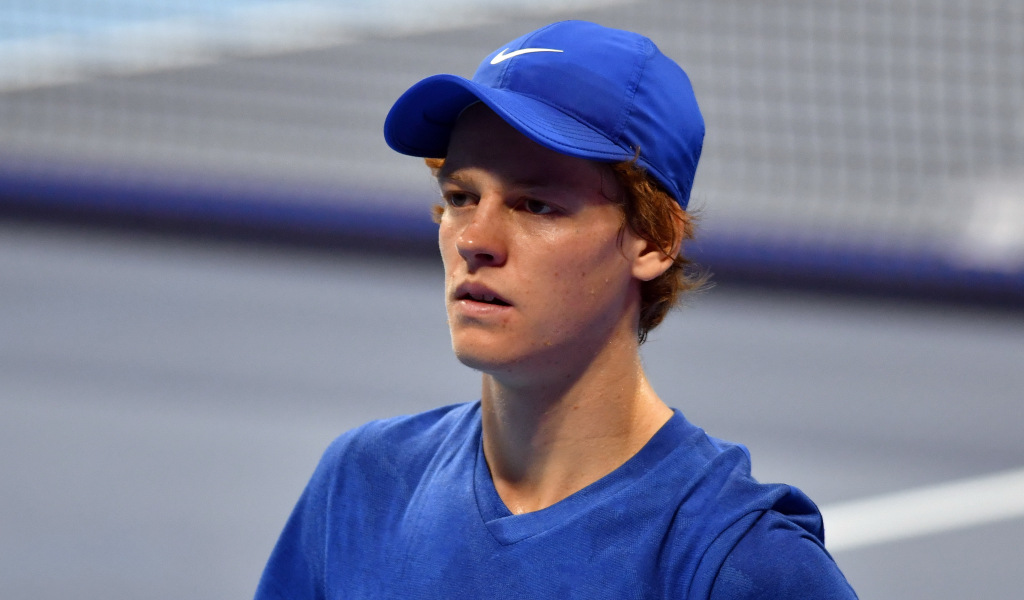 Jannik Sinner is through to his first career ATP Masters 1000 final after defeating Roberto Bautista Agut at the Miami Open.

The 19-year-old was made to work for his breakthrough moment as he triumphed 5-7 6-4 6-4 in a contest lasting just shy of two and a half hours.

Sinner saved four break points at 3-3 in the second set as he became just the fourth teenager to reach the final in tournament history.

“It feels unbelievable,” said Sinner. “It’s always tough to play against Roberto. Two weeks ago we played in Dubai, we had a tough one there. Now, a tough one here. I’m very happy about reaching the final here in Miami.

“I tried to play my game. I just tried to make my game, tried to move him a little bit. He’s a very solid player, and obviously special thanks to the fans.”

Sunday’s title deciding match will be Sinner’s second ATP Tour final of the year after he won the Great Ocean Road Open at the 250 level in February.

Friday was his second three-set victory over Bautista Agut in recent weeks, having also upset the Spaniard in Dubai last month and he became the the fourth teenager to reach the Miami final match in the tournament’s 36-year history.

Only past and present World No.1s Andre Agassi, Rafael Nadal and Novak Djokovic had previously achieved the feat and Sinner admitted he ws proud to join that list of greats.

“Joining those feels great obviously but, as I always say, I’m 19,” added Sinner. “The road to get to this moment is long. It’s not done in one week of a tournament. It’s a long process to get there.”

Hurkacz burst out of the gates against the Russian, opening up a 5-1 lead in the first set before Rublev managed to claw two games back.

But Hurkacz ultimately held on to seal the first set in 40 minutes.

The second set was much of the same, with Hurkacz taking an early break and riding the momentum to clinch the biggest win of his burgeoning career.