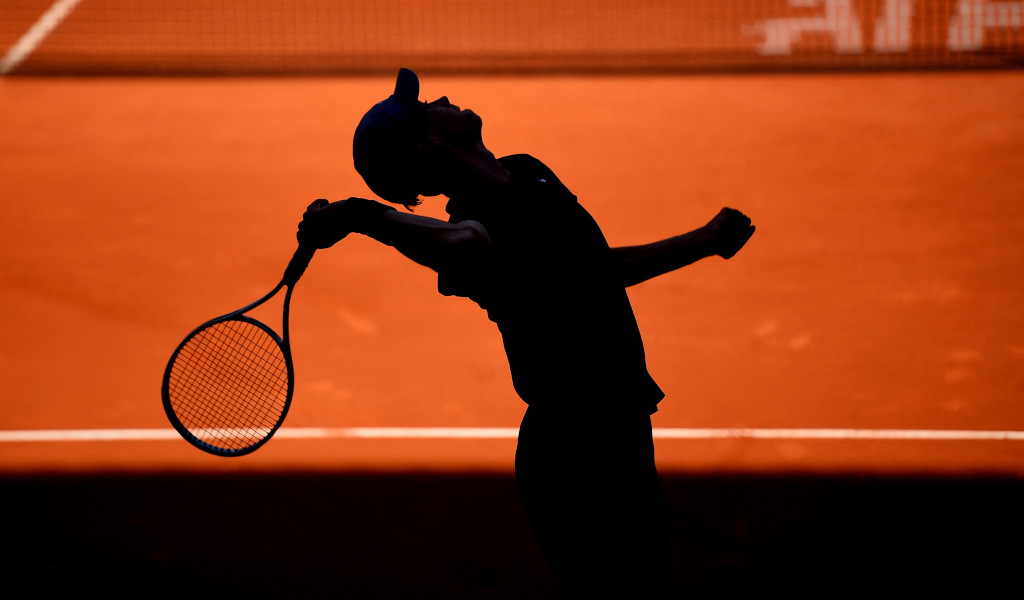 Up and coming youngster Jannik Sinner earned another dream match on the ATP Tour as victory over Ugo Humbert at the Italian Open set up a clash against Rafael Nadal.

Just under a month ago Sinner faced world No 1 Djokovic at the Monte-Carlo Masters, but he was brushed aside by the Serb with a 6-4, 6-2 scoreline.

And this week he will get another shot at one of the all time greats as he will face 20-time Grand Slam winner Nadal in the second round in Rome.

The Italian teenager moved into round two on the back of a 6-2, 6-4 victory over Frenchman Humbert, breaking twice in both sets.

Off balance, on the back foot…

“It will be a very difficult match, but it will be special. We trained together in Australia last winter. I am looking forward to playing against Rafa and I am curious to see if I can compete against him,” Sinner said.

He added: “This sport is a sport made up of situations,” Sinner said. “In every situation you’ve got to find the right solution. He definitely will force me into a lot of (different) situations. Just like with (Novak Djokovic). They do it more than other players because they’ve won more and have played a lot more matches. So it’s going to be a difficult match.”

British No 1 Evans, who beat Djokovic en route to the semi-finals of the Monte-Carlo Masters, crashed out as he suffered a 6-3, 6-2 defeat at the hands of Taylor Fritz.

It means there will be no Evans-Djokovic rematch in the second round, but American Fritz is looking forward to taking on the world No 1.

“Dan has been playing well lately, beating Novak in Monte Carlo, so it’s great to get a strong win. I am going to try my best [against Djokovic],” he said.

Former world No 4 Kei Nishikori also advanced as he beat Fabio Fognini 6-3, 6-4 while Alex de Minaur from Australia suffered a 6-4, 6-3 defeat at the hands of Gianluca Mager.