‘I’m here to win tournaments,’ says Jannik Sinner as he vows to ‘improve every single part of my game’ 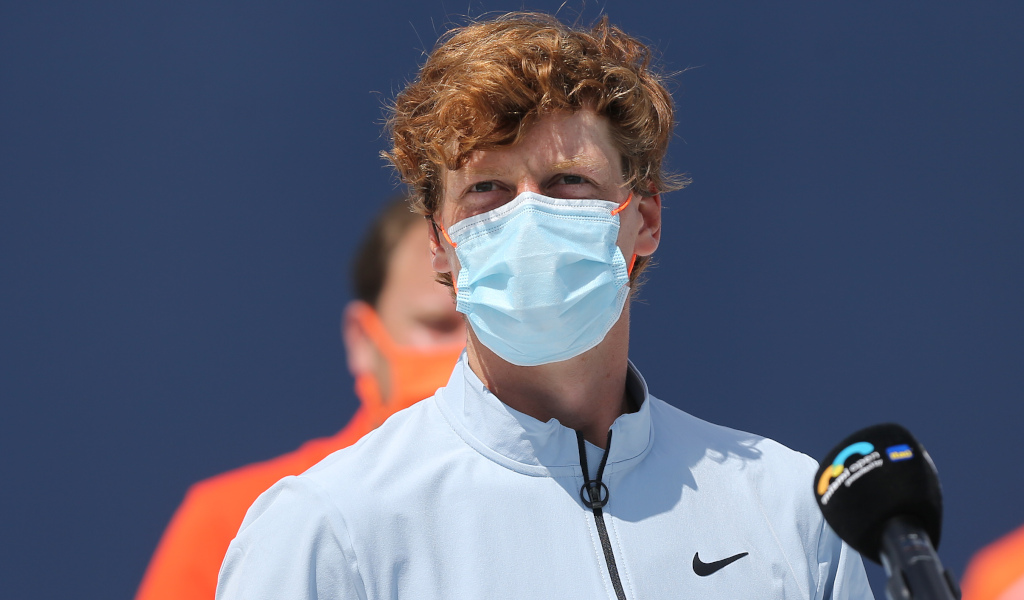 Playing in your first ATP Masters 1000 final at the age of 19 is always difficult, but Jannik Sinner is determined to take the positives from his Miami Open final defeat.

The Italian teenager enjoyed a magical run at the Hard Rock Stadium as he reached his maiden Masters 1000 final, facing Hubert Hurkacz in the showpiece match. However, he came up short as he lost 7-6 (7-4) 6-4 against the Pole.

Sinner conceded that losing the final was a difficult pill to swallow, but the youngster is determined to improve his game after getting a taste of going deep at a big tournament.

“You win or you learn. When you’re 19 and playing [the] final here, obviously it’s tough, and I wanted to win.”

He added: “I control everything. I know [in] what position I am, where I’m going to be. But for me, the main focus now is what I showed in this tournament: that I improved from the last tournament. Obviously when you get a little bit of confidence, it’s a little bit easier. But you have to work hard to go deep in tournaments, especially in big tournaments.

“For me, improvement is the most important thing. I still have to talk with my team [about] why I lost, what they think, where we have to work… But I think I have to improve on every single part of my game physically, mentally, everything. Then we will see what’s coming.”

Sinner, who rose to a career-high of No 23 on the back of his Miami Open run, beat the likes of Karen Khachanov and Roberto Bautista Agut en route to the final.

“I think it has been a good week anyway,” he said. “But obviously I’m not here for making finals. I’m here to win tournaments. [It] was not my day, [I] accept that. But it’s going back to work and then we will see what I can do on the clay.”