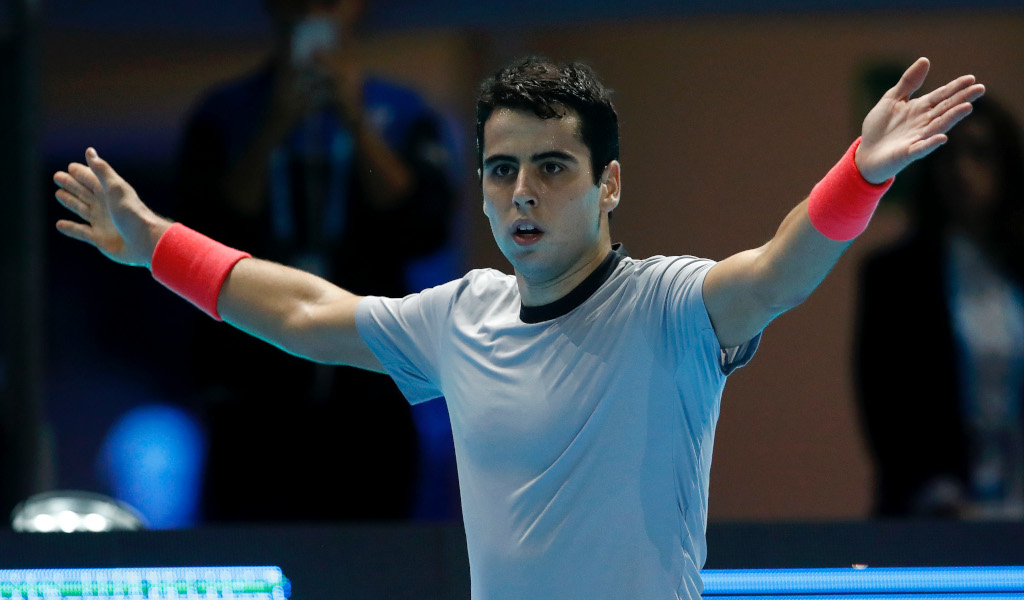 Second seed Fabio Fognini was sent packing from the Argentina Open as the unseeded Jaume Munar secured the “best” win of his career.

The 21-year-old Munar reached the semi-finals of the ATP Next Gen Finals last year while he also reached the quarter-finals in Pune and Cordoba this year.

Fognini was two points away from victory in the third set, but Munar won the final three games of the match to reach the last eight, where he will face Guido Pella, who beat Leonardo Mayer 6-4, 1-6, 7-6 (7-5).

“It’s the best victory of my career,” Munar said after the match.

Third seed Marco Cecchinato also advanced as the Italian secured a 7-6 (7-4), 6-4 win over Christian Garin from Chile and up next is Spaniard Roberto Carballes Baena, who was a 7-5, 6-1 winner over Italian qualifier Lorenzo Sonego.