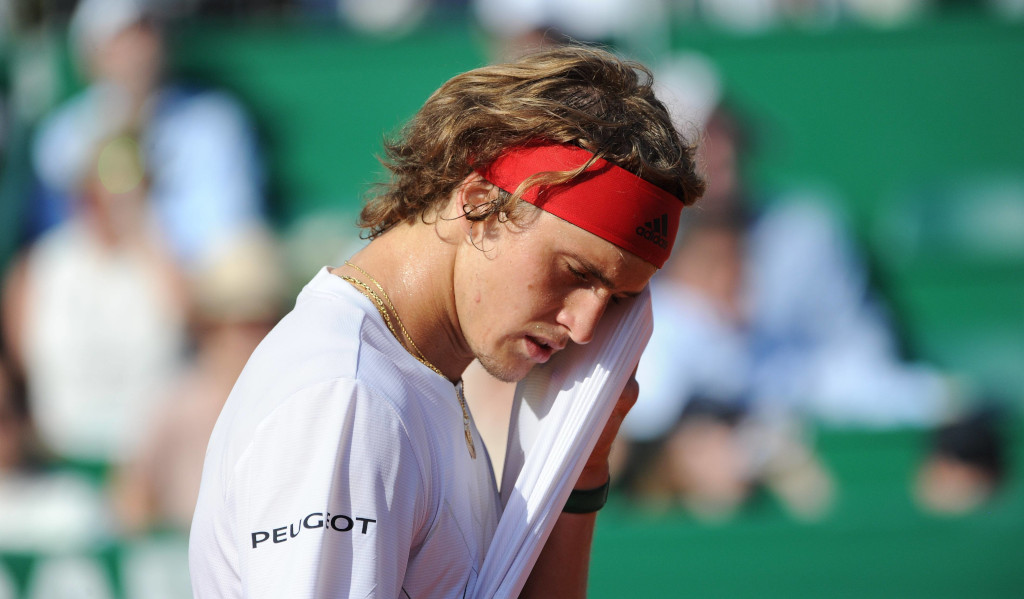 Top seed Alexander Zverev’s first clay-court tournament of the season came to an abrupt end in the second round of the Grand Prix Hassan II as he was beaten by Jaume Munar.

The German had accepted a late wildcard entry into the Moroccan tournament and was solid during his opening win against Denis Istomin, but then lost in three sets against Munar.

“Sascha is a great player and this is a magical moment for me,” Munar said. “I’m very happy. I feel very well here and this victory means a lot to me.”

Zverev struggled on serve in the decider as Munar broke the German’s three final service games.

Paire the all-French battle as he came out on top of the 6-4, 6-2 scoreline against Pierre-Hugues Herbert.

Seventh seed Philipp Kohlschreiber crashed out as the German suffered a 7-6 (8-6), 6-4 defeat at the hands of Pablo Andujar, who will face Jiri Vesely for a place in the semi-final after the Czech beat Juan Ignacio Londero 6-3, 6-4.