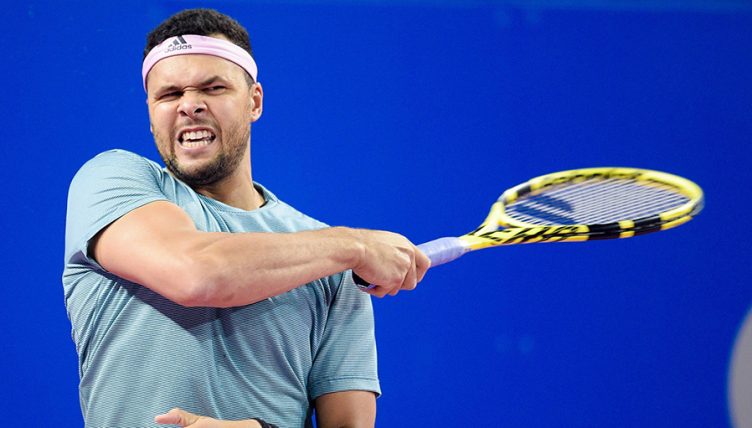 Jo-Wilfried Tsonga made a winning return to the grass as he opened his Stuttgart Open campaign with victory over Mischa Zverev.

The Frenchman missed the entire grass-court season last year due to injury, but he produced a solid performance against wildcard Zverev as he secured a 6-3, 6-0 victory in just 57 minutes.

“It’s never easy to play your first match on grass, especially against Mischa, who is a good server,” Tsonga said. “With the year I’ve had last year, I just want to play and do my best during the grass swing. There is no special goal.”

He will face either sixth seed Milos Raonic or Australian Alexei Popyrin for a place in the quarter-final.

German Philipp Kohlschreiber suffered a surprise defeat at the hands of Miomir Kecmanovic with the 19-year-old Serb coming from a set down to win 4-6, 7-5, 6-3 in one hour and 57 minutes.

Alexander Zverev is the top seed, but the top four seeds have a bye in the first round.