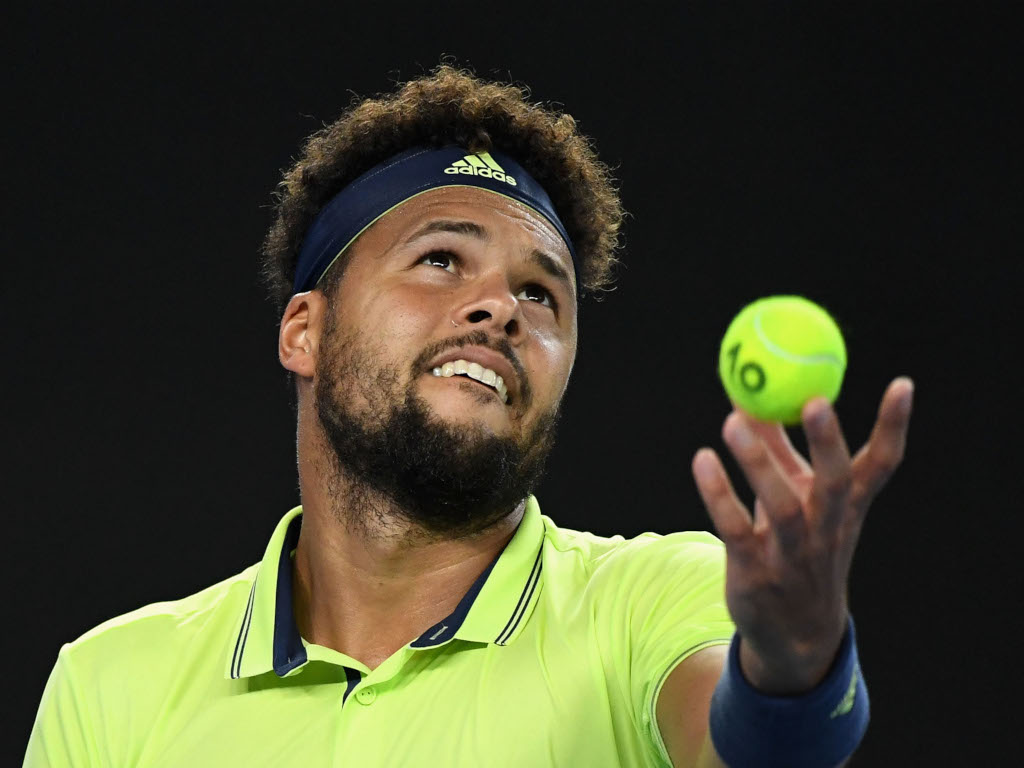 Jo-Wilfried Tsonga finally made his long-awaited comeback following injury, but unfortunately for the Frenchman he lost in the opening round of the Moselle Open.

Playing in his first match since February following a serious knee injury, Tsonga looked solid early on against defending champion Peter Gojowczyk as he won the opening set.

Next up for Gojowczyk is top seed Kei Nishikori, who had a bye in the opening round.

Fifth seed Nikoloz Basilashvili also booked his second-round place as he beat Kenny De Schepper 6-2, 7-6 (7-0) in just over an hour.

The Georgian will face Ugo Humbert next after the Frenchman beat qualifier Bernard Tomic of Australia 6-7 (5-7), 6-3, 6-4.

Other players to advance on Tuesday were German qualifier Matthias Bachinger and Frenchman Constant Lestienne.