Jo-Wilfried Tsonga could have won a Grand Slam if Big Three were not so ‘selfish’, jokes John McEnroe 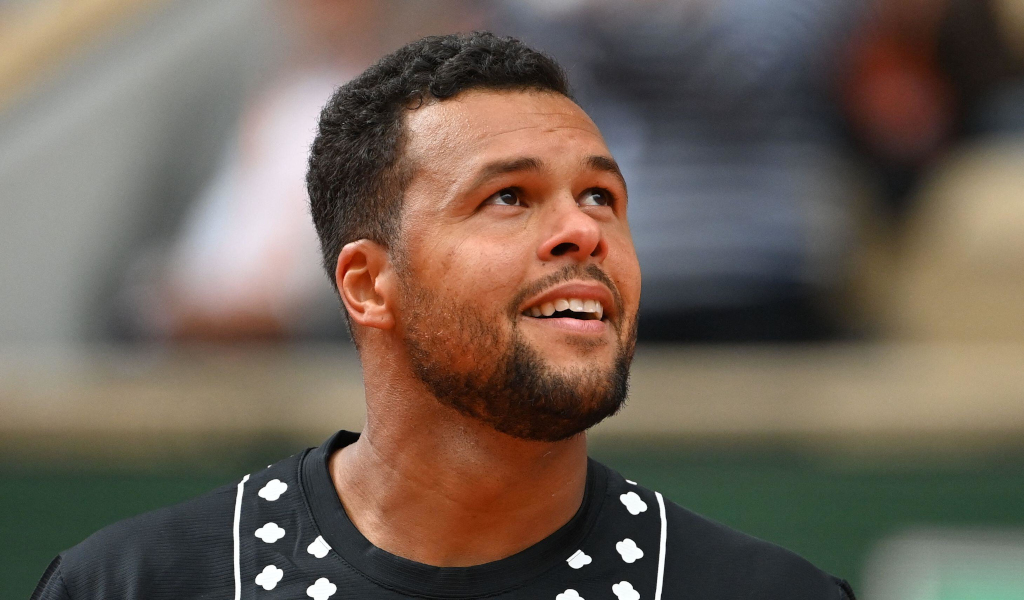 Jo-Wilfried Tsonga would have had a Grand Slam title to his name had it not been for the “stingy” Big Three of Rafael Nadal, Roger Federer and Novak Djokovic, according to John McEnroe.

The final curtain came down on Tsonga’s tennis career on Tuesday as he retired from the sport on the back of his first-round defeat at his beloved Roland Garros.

The 37-year-old Frenchman had announced before the tournament that the clay-court Grand Slam would be his last event.

Tsonga retires with 18 ATP Tour singles titles while his best display at a major was finishing runner-up to Novak Djokovic at the 2008 Australian Open.

He also reached two Roland Garros and two Wimbledon semi-finals and seven-times Grand Slam winner McEnroe admits he would have won a major if he was not playing in the same era as the “selfish” trio.

“The three other guys [Federer, Nadal, Djokovic], that was the issue for everyone,” he told Eurosport.

“Whether it was [Gael] Monfils, who was next to him at the ceremony after the match, you can go down the list of players who could and would have won Slams, but these three have been the greatest ever.

“They are incredible tennis players and they also psyche these guys out. They are three of the all-time great athletes and Jo was a little bit below that and that cost him against them.

“Sure he could have won one with a little bit of luck and so could Monfils and some other guys but those guys are very selfish and stingy!”

“Success is about maximising your potential and you see how committed he was and everything he put into his game,” he said.

“He has got some fantastic achievements in his career, but the era he played in those three were better than him and better than everyone. I think he will look back and be very satisfied with everything he achieved.”