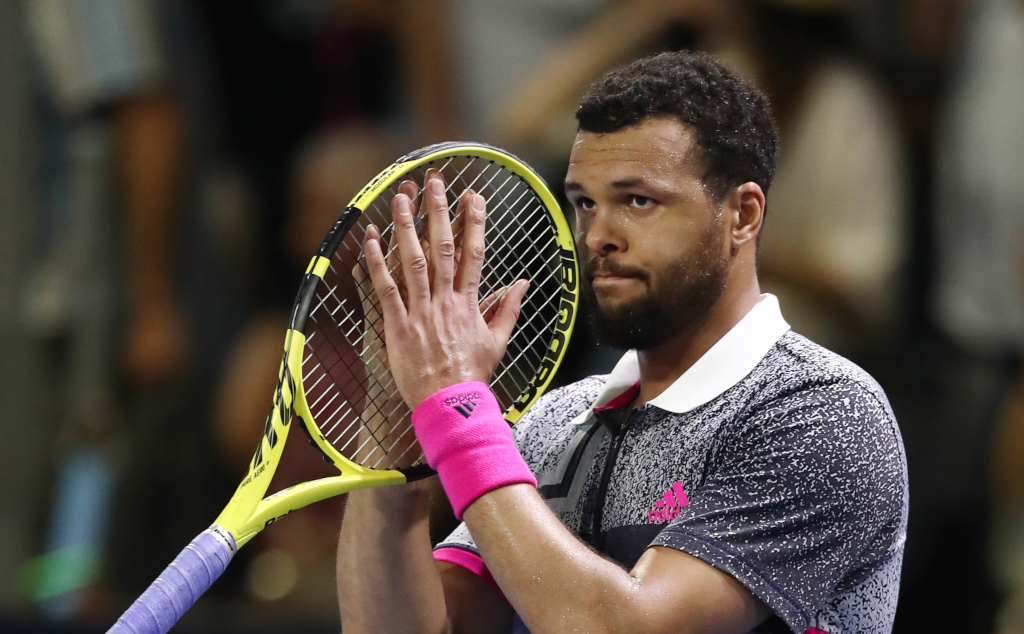 Jo-Wilfried Tsonga battled from a set down to come out on top of his all-French encounter against Ugo Humbert at the Open Sud de France.

The 20-year-old Humbert raced into a 3-0 lead in the opening set, but the more experienced Tsonga bounced back in the second-set tie-breaker.

The 33-year-old veteran broke Humbert in the opening game of the final set and then served it out.

Next up is another Frenchman in fourth seed Gilles Simon.

Sixth seed Jeremy Chardy had an easier day at the office as the Frenchman required only 47 minutes to ease to a 6-1, 6-1 win over lucky loser Adrian Menendez-Maceiras from Spain.

Marcel Granollers, meanwhile, came through a gruelling encounter against Croatian Ivo Karlovic as the Spaniard beat the 39-year-old 7-6 (7-3), 6-7 (5-7), 7-6 (7-5) to earn a second-round clash against third-seeded Canadian Denis Shapovalov.