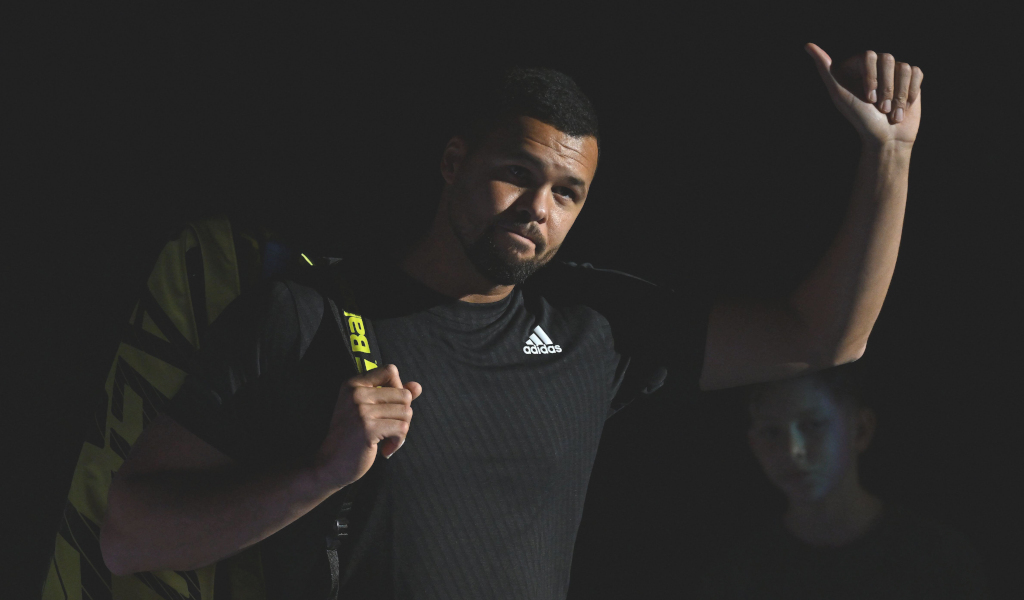 The Frenchman, who turned professional in 2004, has struggled with injury the past few years as he played only two matches in 2020 and nine matches last year.

The 36-year-old has featured in six matches so far this campaign with his last outing a first-round defeat at the Miami Open, but he admits that in his heart he already knew that he is ready to retire.

“It is with great emotion that I announce today my decision to stop my professional career at the next French Open,” he said on social media. “So many incredible moments, so much joy shared with a public that gave me a lot. Hoping for one last thrill with you!”

He added on a YouTube video: “It’s been several years where every day there is at least one moment where I think, ‘What am I doing? Why am I hurting myself like this? Is there still a reason for me to make all this effort?’

“My head tells me ‘but you can play all your life’ and at the same time your body reminds you that your abilities to surpass yourself are no longer there.

“The ultimate reason is to tell myself that this is the last thrill. In 2024, I won’t be playing anymore and for a few weeks now, I’ve decided that I’ll stop playing tennis at French Open.”

Tsonga made his first appearance at Roland Garros in 2002 as he played doubles while he made his singles bow in 2005. He reached the semi-final of his home Grand Slam in 2013 and 2015 while he also reached the last four at Wimbledon twice.

His best appearance at a major came in 2008 when he finished runner-up to Novak Djokovic in the Australian Open final.

“This will be my fifteenth French Open. Roland Garros is the tournament that best represents everything I have done in my career. I hope that I will stay in shape before and be able to be who I have always been at this tournament,” he said.

“The goal is to be myself, to be Jo-Wilfried Tsonga the tennis player. I like to perform well, I have always wanted to play well. I have always set myself high goals to try to get what I can. For me, this will be the opportunity to do it one last time.”

Tsonga won 18 ATP Tour singles titles while he reached a career-high of No 5 in the ATP Rankings. He also won silver in the men’s doubles alongside Michael Llodra at the 2012 London Olympics and helped France to Davis Cup glory in 2017.