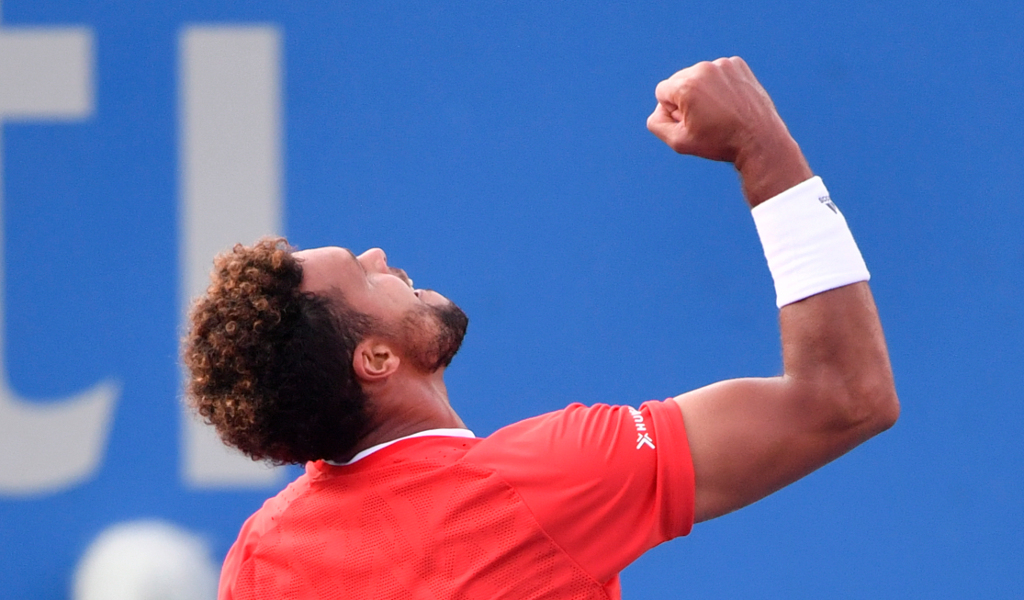 It is hard to believe, but Jo-Wilfried Tsonga went into his Citi Open match against Brayden Schnur having never won a match at the Washington event.

The French veteran lost his only previous match at the tournament in 2009, but the duck has now been broken as Tsonga, in his 16th season as a professional, saw off the challenge from the Canadian with a 6-4, 7-6 (7-2) victory.

??@tsonga7 gets his first ever @CitiOpen victory, 6-4 7-6(2) over Brayden Schnur. pic.twitter.com/oriiRnfUr0

The reward for the 34-year-old is a second-round match against second seed Karen Khachanov.

“Right now he’s a tough opponent. I beat him two times before but that was before,” Tsonga said.

“I’m the outsider in this match on paper but in my head I’m going out there to play my game and go through.”

The winner of the Khachanov-Tsonga clash will face either Kyle Edmund or Lloyd Harris in the third round.

South African Harris earned himself a match against the 13th seeded Edmund with a come-from-behind win over Ricardas Berankis as he secured a 4-6, 6-3, 6-1 victory over the Lithuanian.

Top seed Stefanos Tsitsipas, who had a bye in the first round, will take on Tommy Paul after the wildcard won the all-American clash against Denis Kudla 6-0, 6-4.