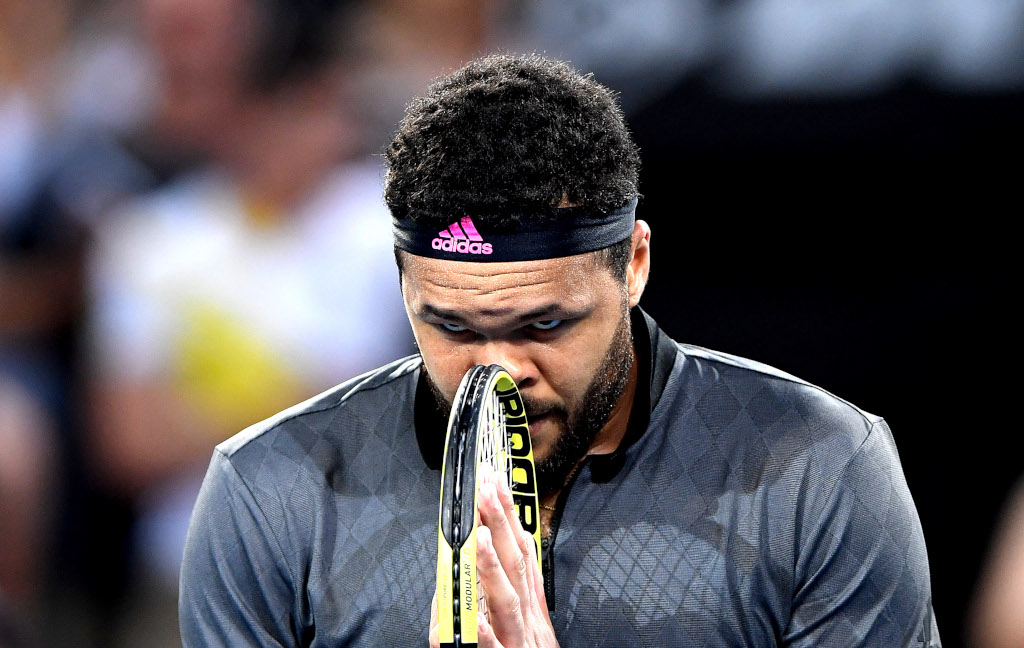 Jo-Wilfried Tsonga saw off the challenge of Alex De Minaur at the Brisbane International to reach his first ATP Tour semi-final in nearly a year.

The Frenchman missed the majority of the 2018 season after sustaining a serious knee injury in February last year.

After making a cautious return at the backend of last year, the 33-year-old is upping his game in Brisbane this week ahead of the Australian Open.

Having claimed straight-sets wins in his opening two matches, Tsonga did the same in the quarter-final as he beat up-and-coming Australian De Minaur 6-4, 7-6 (6-2).

Jo-Wilfried Tsonga is BACK. Here’s his thoughts post-win over Alex De Minaur#BrisbaneTennis pic.twitter.com/9hTq4lihZE

He will battle it out with Daniil Medvedev for a place in the final after the Russian came through a tough test against Milos Raonic.

Canadian Raonic won the opening set tie-breaker before fourth seed Medvedev, who took out Andy Murray earlier in the week, hit back to win 6-7 (2-7), 6-3, 6-4 victory.

Jeremy Chardy, defending champion Nick Kyrgios’ conqueror, will face second-seeded Kei Nishikori for the other place in the final.